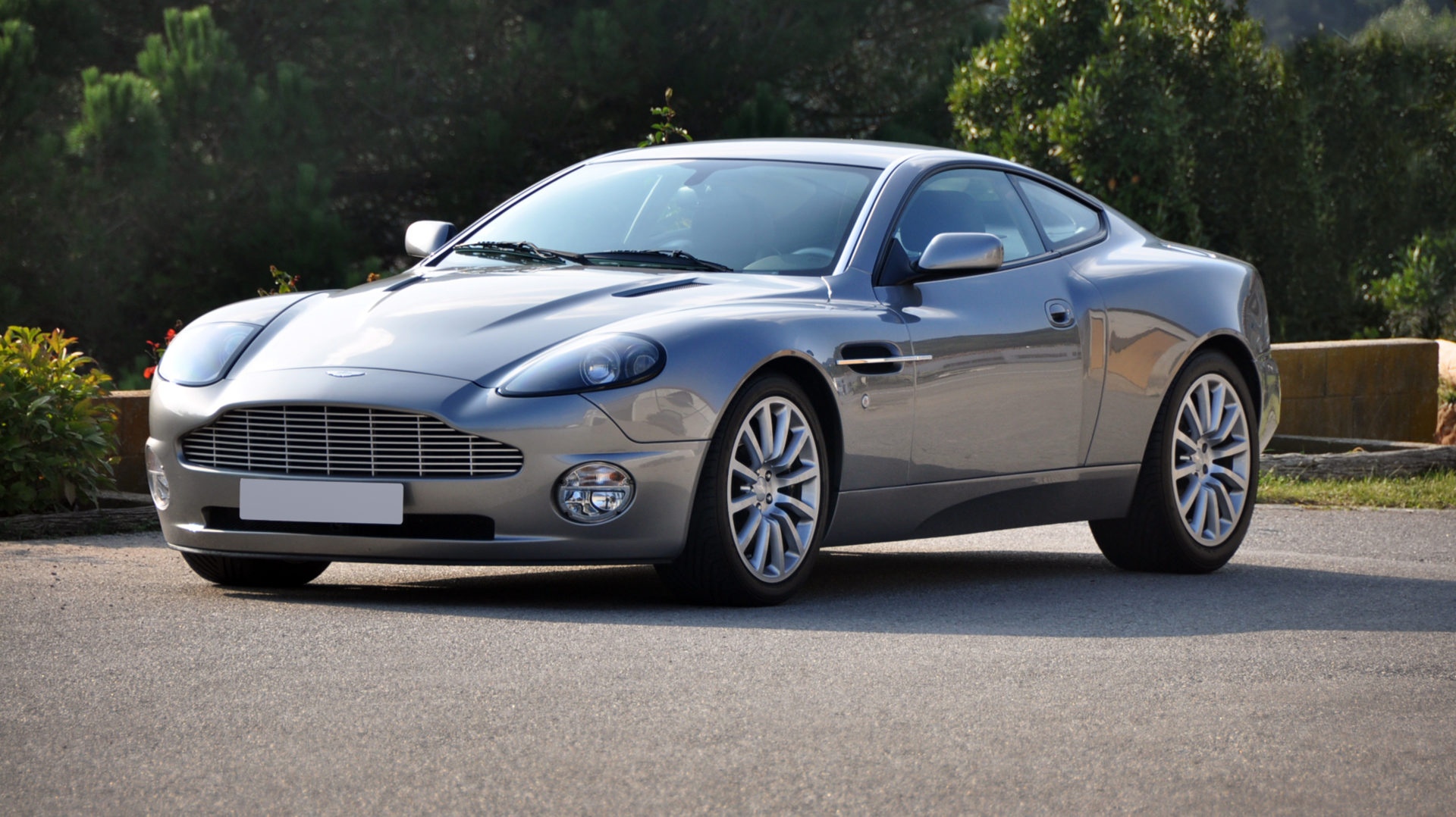 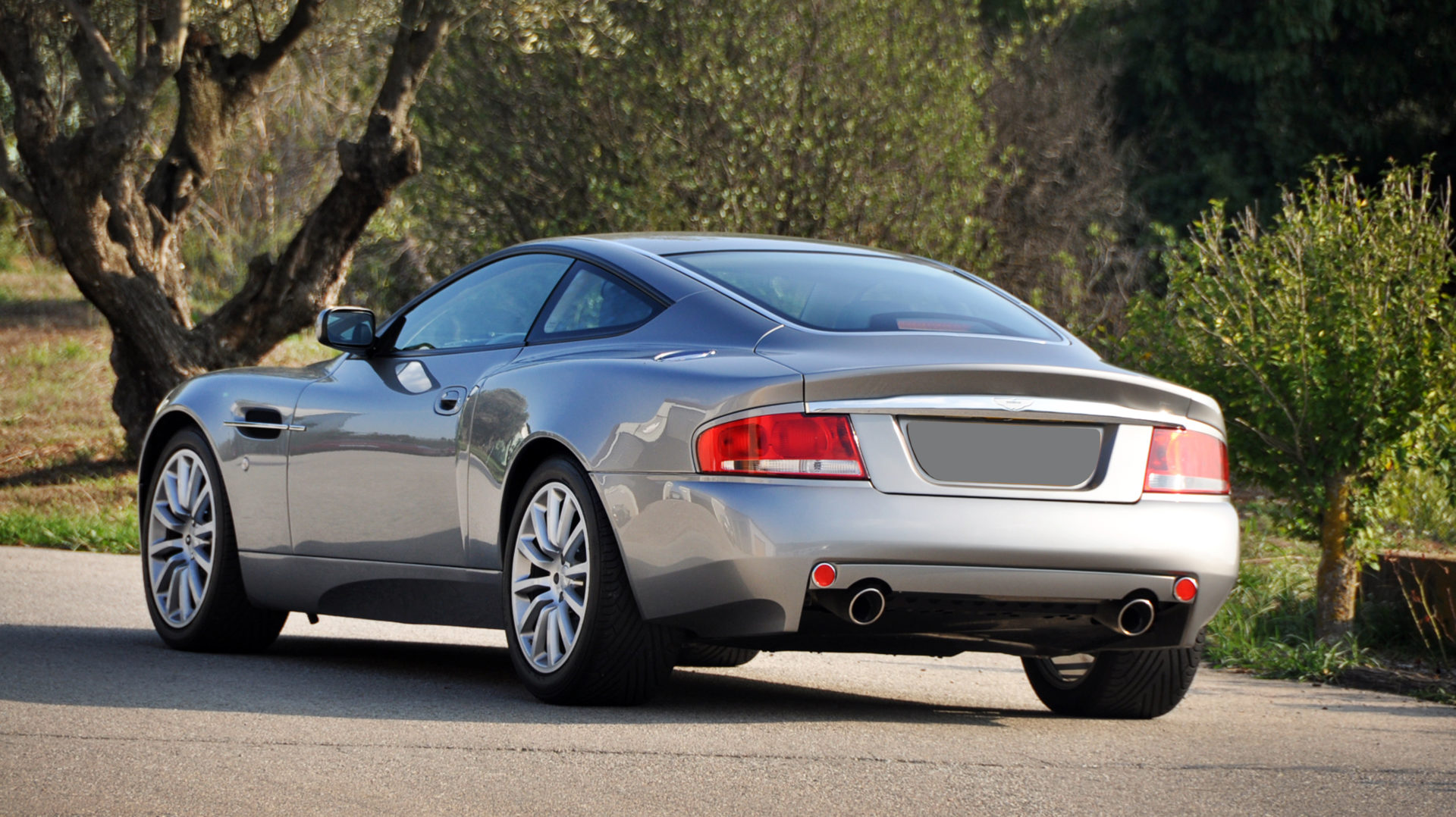 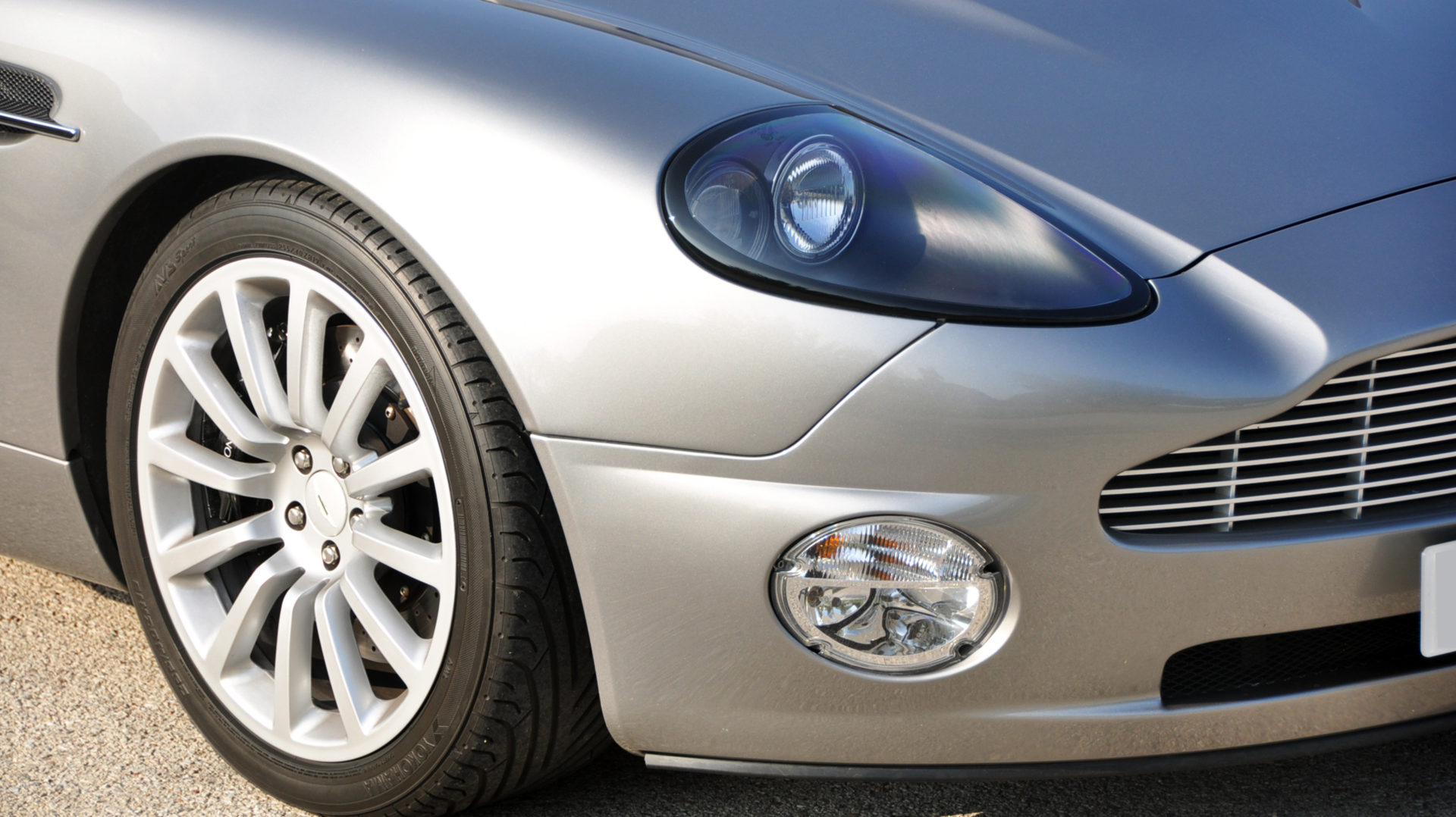 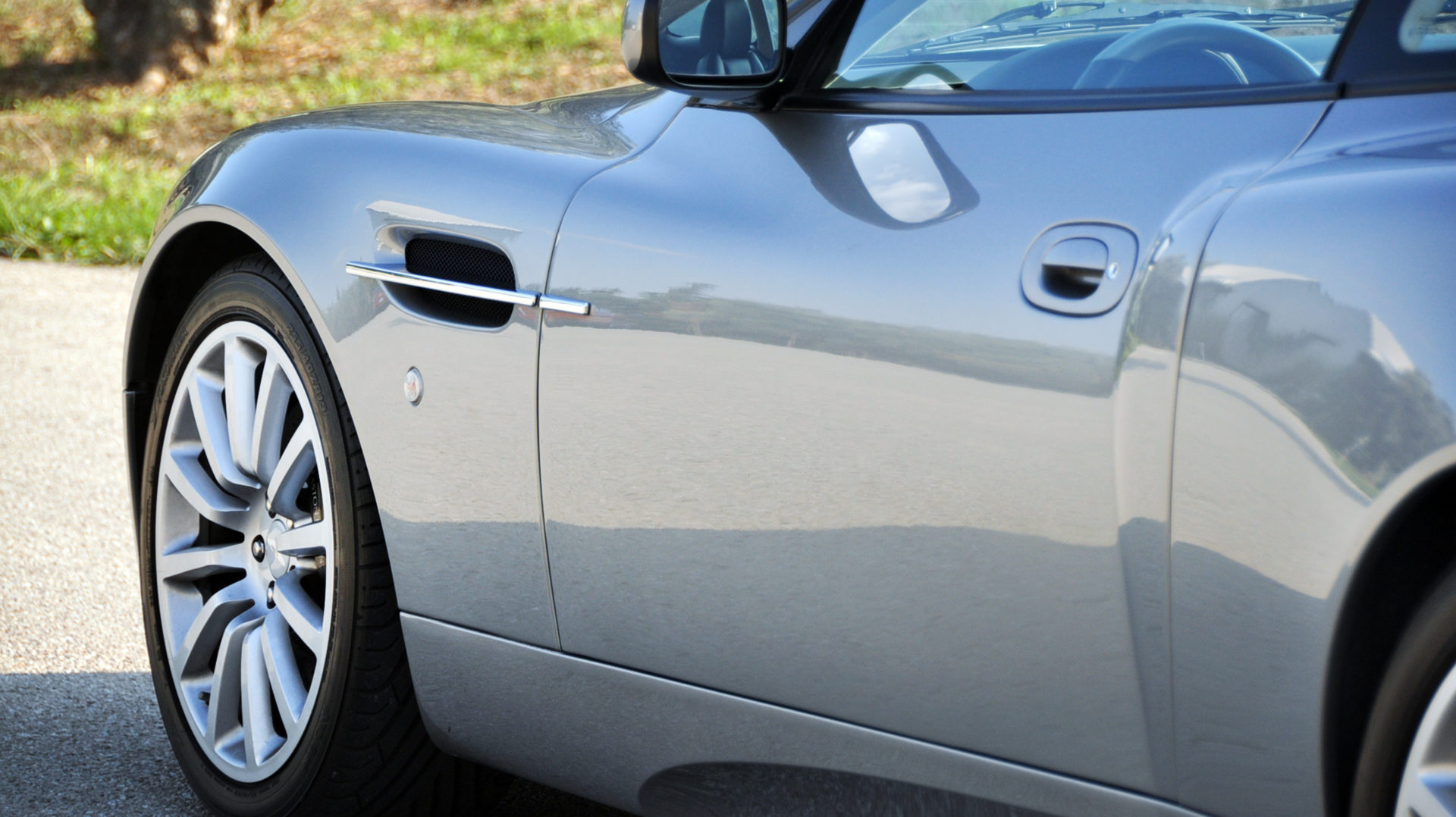 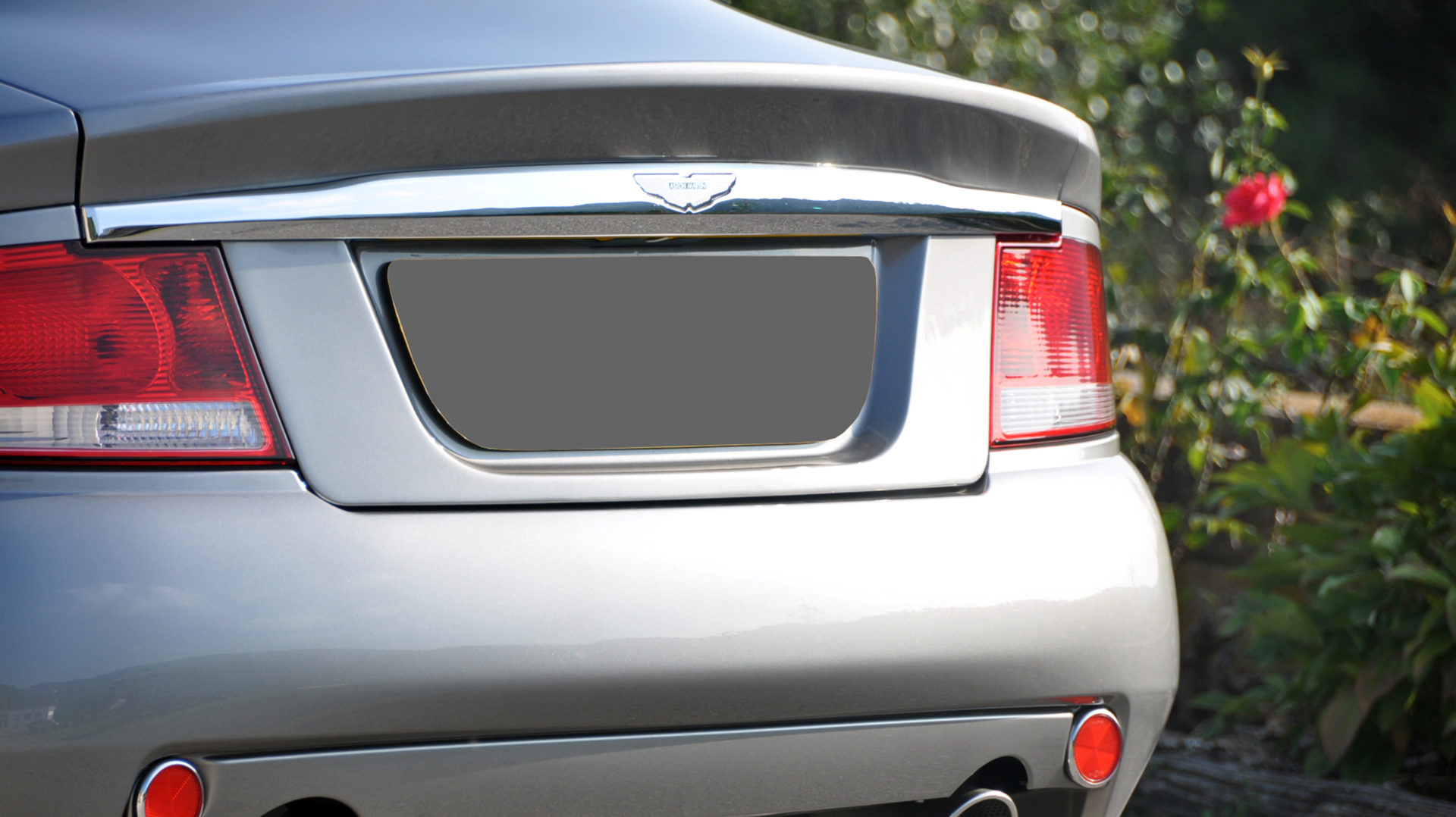 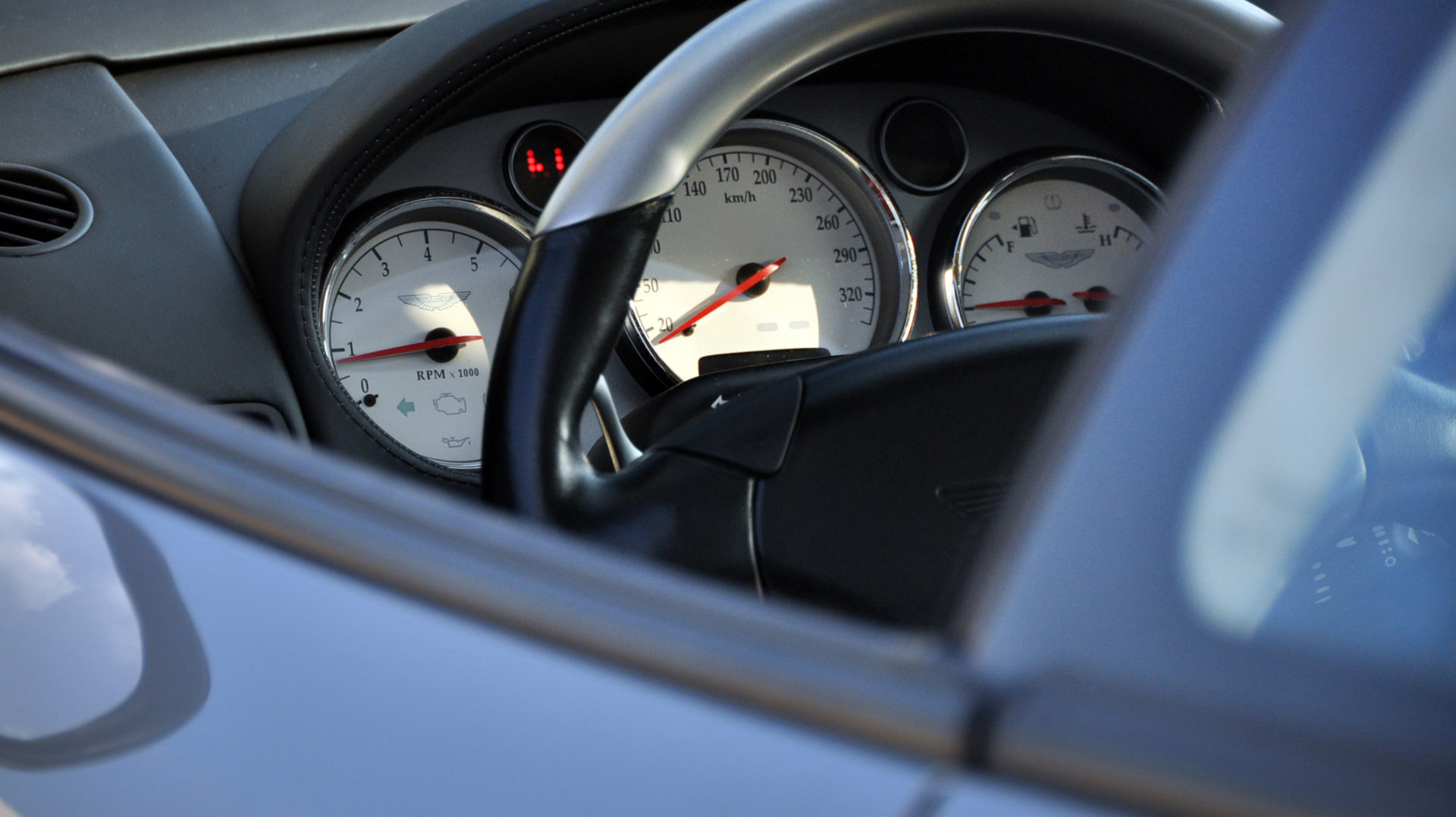 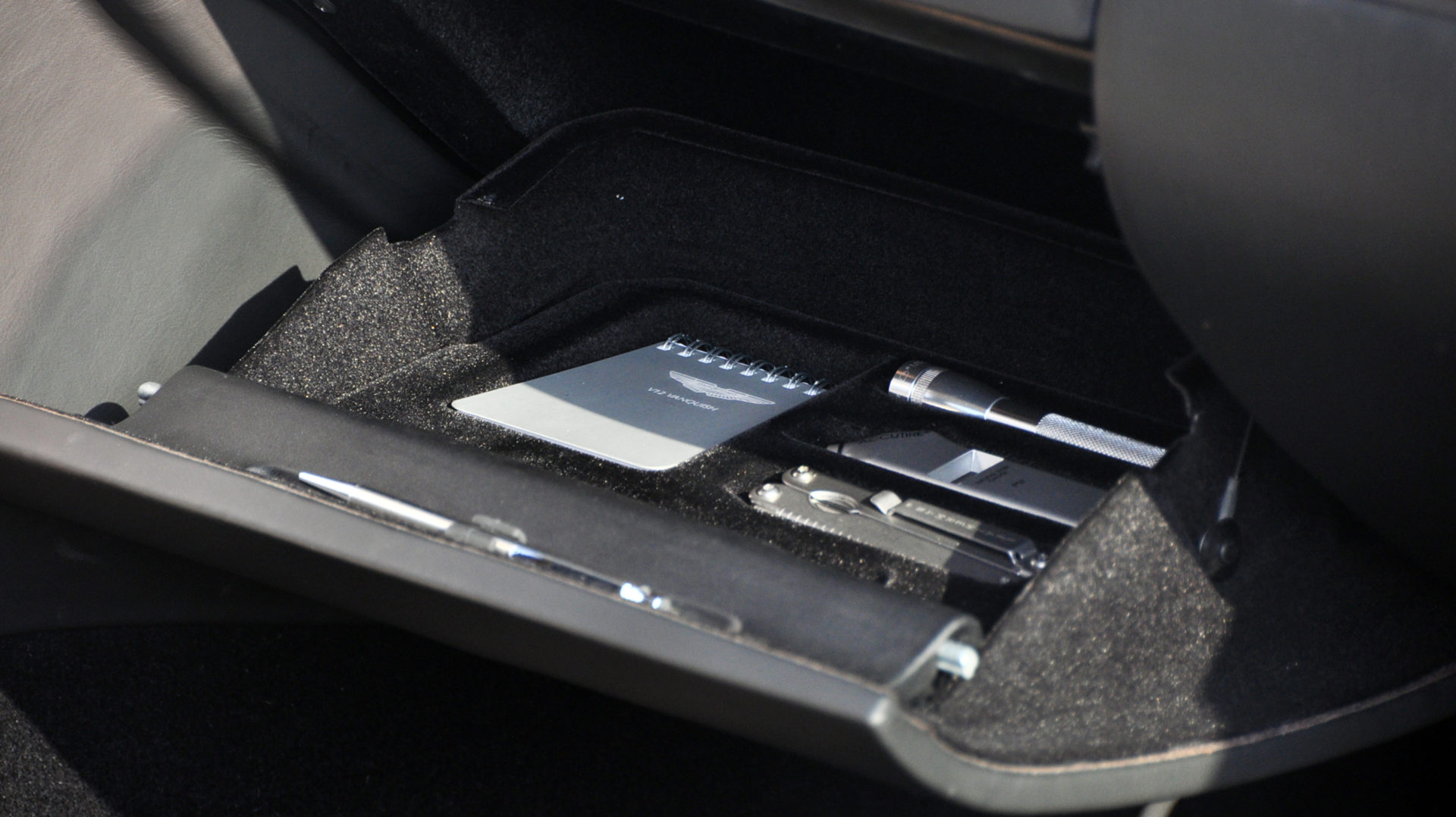 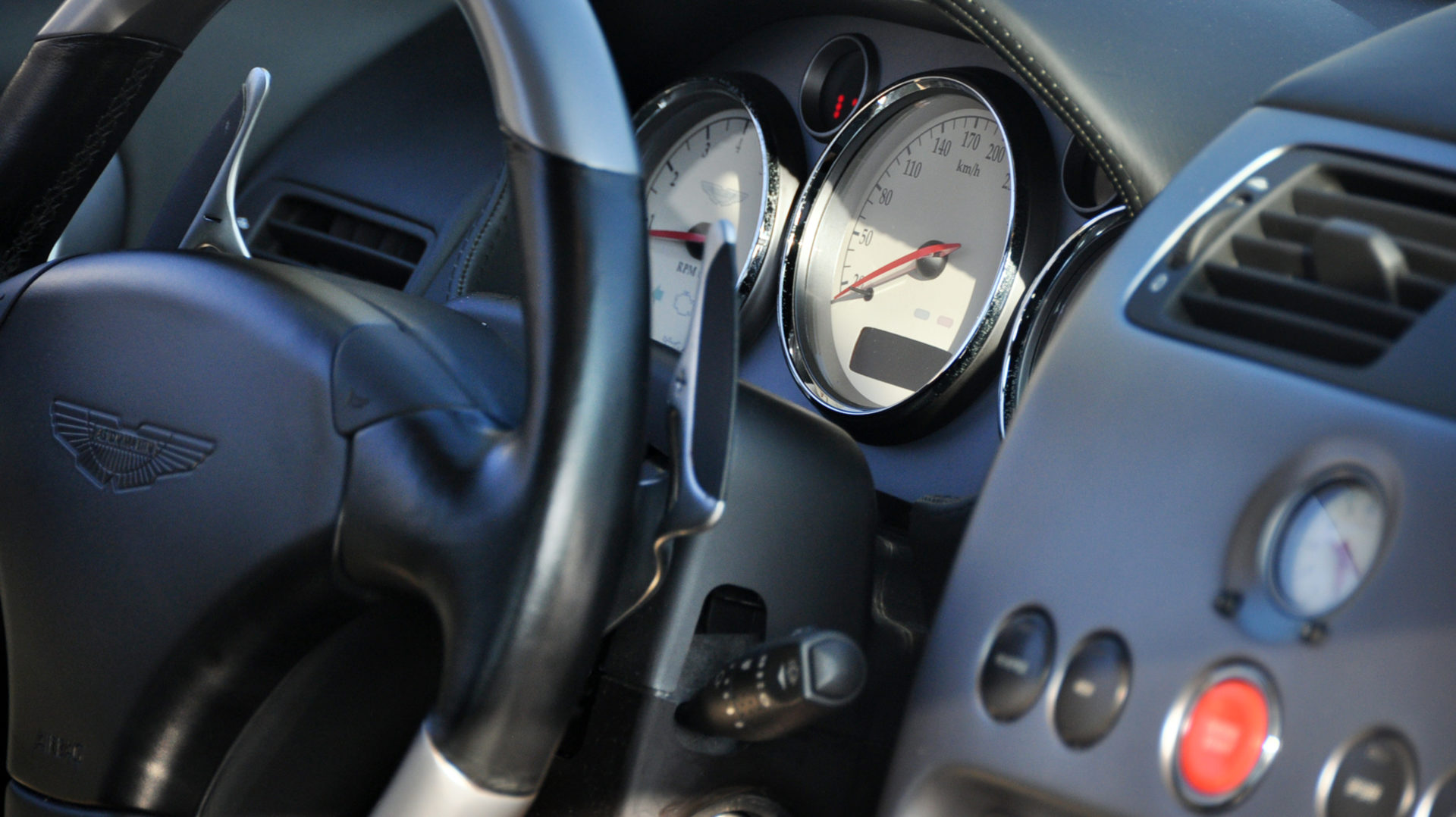 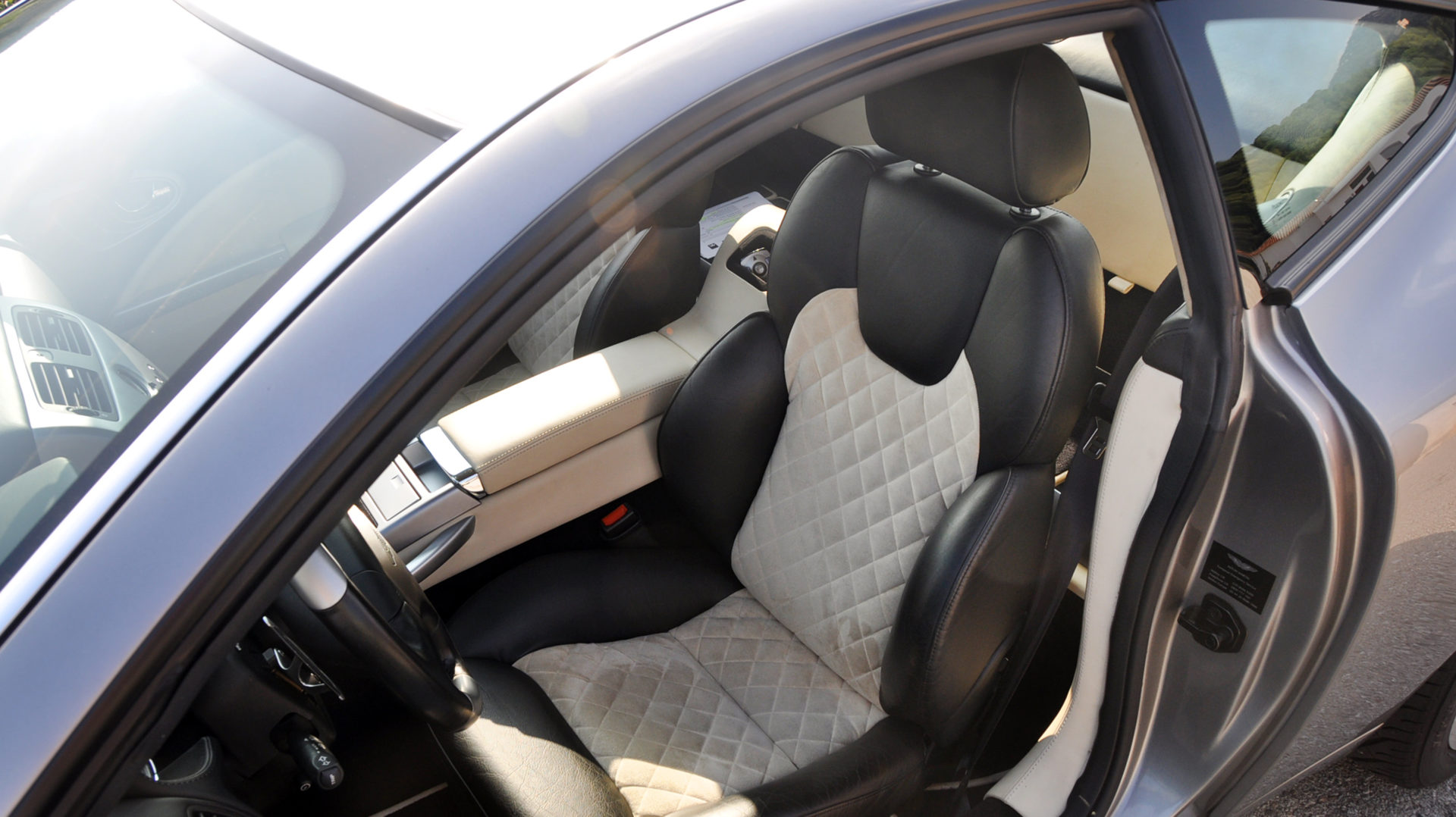 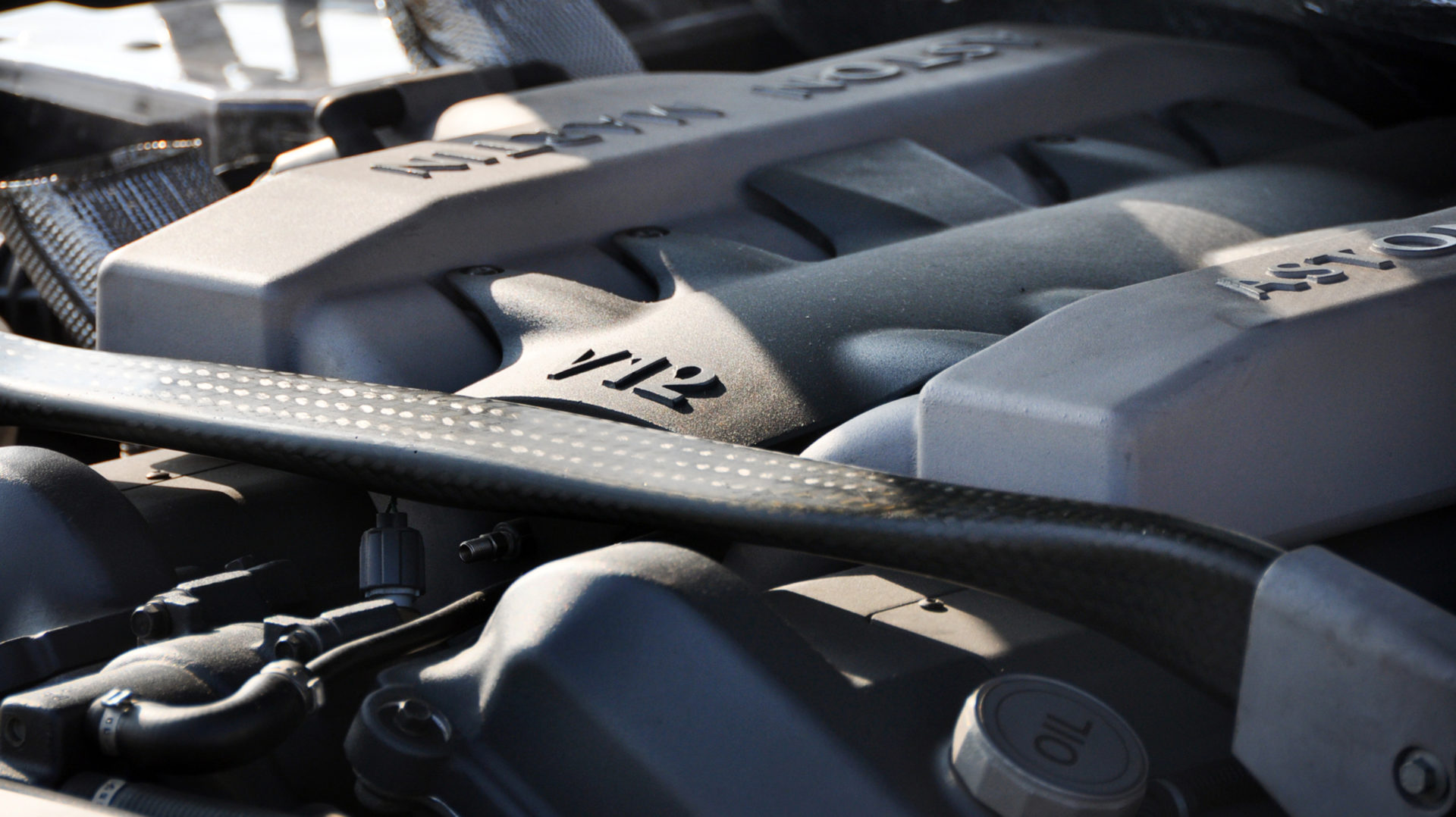 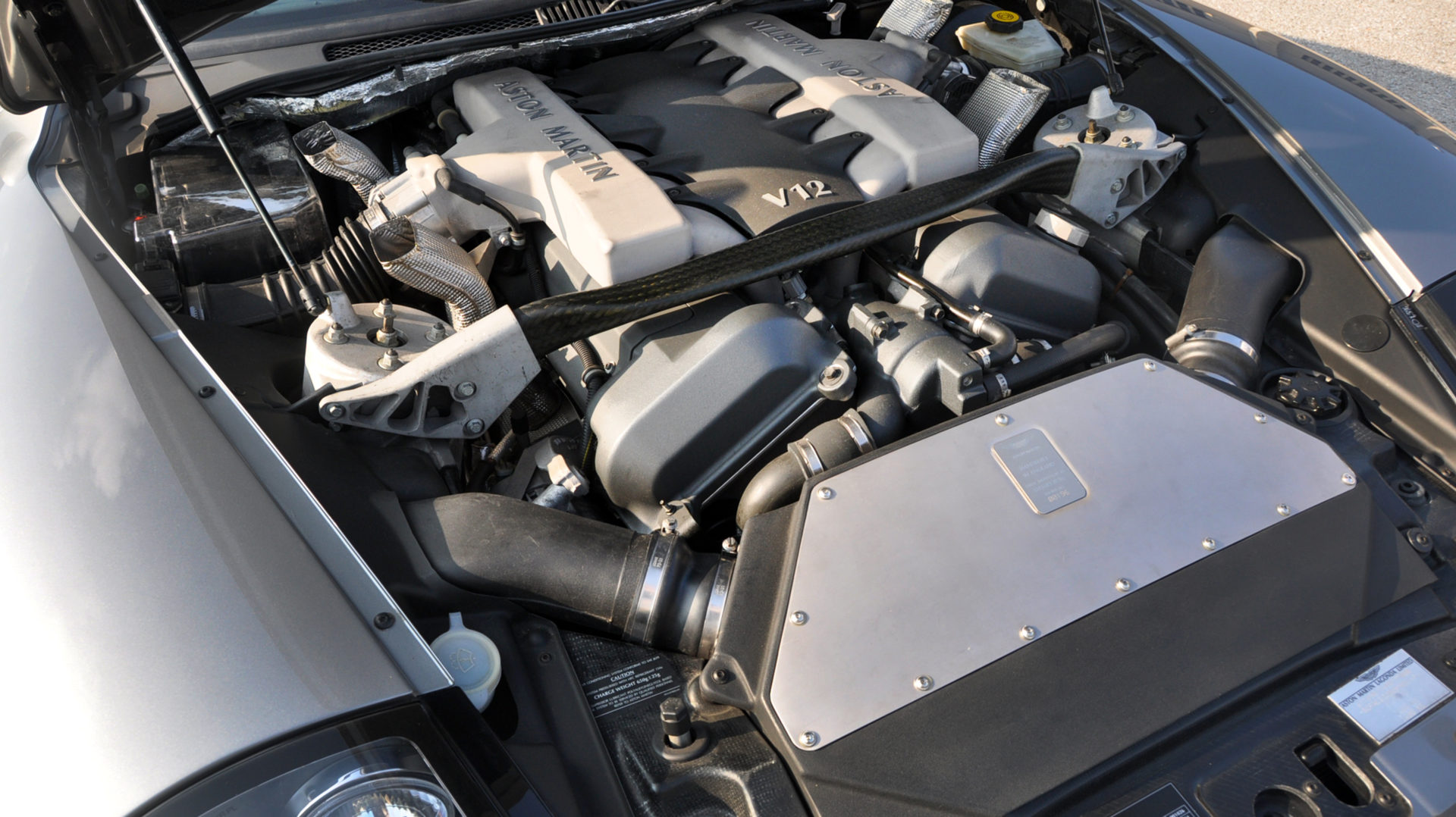 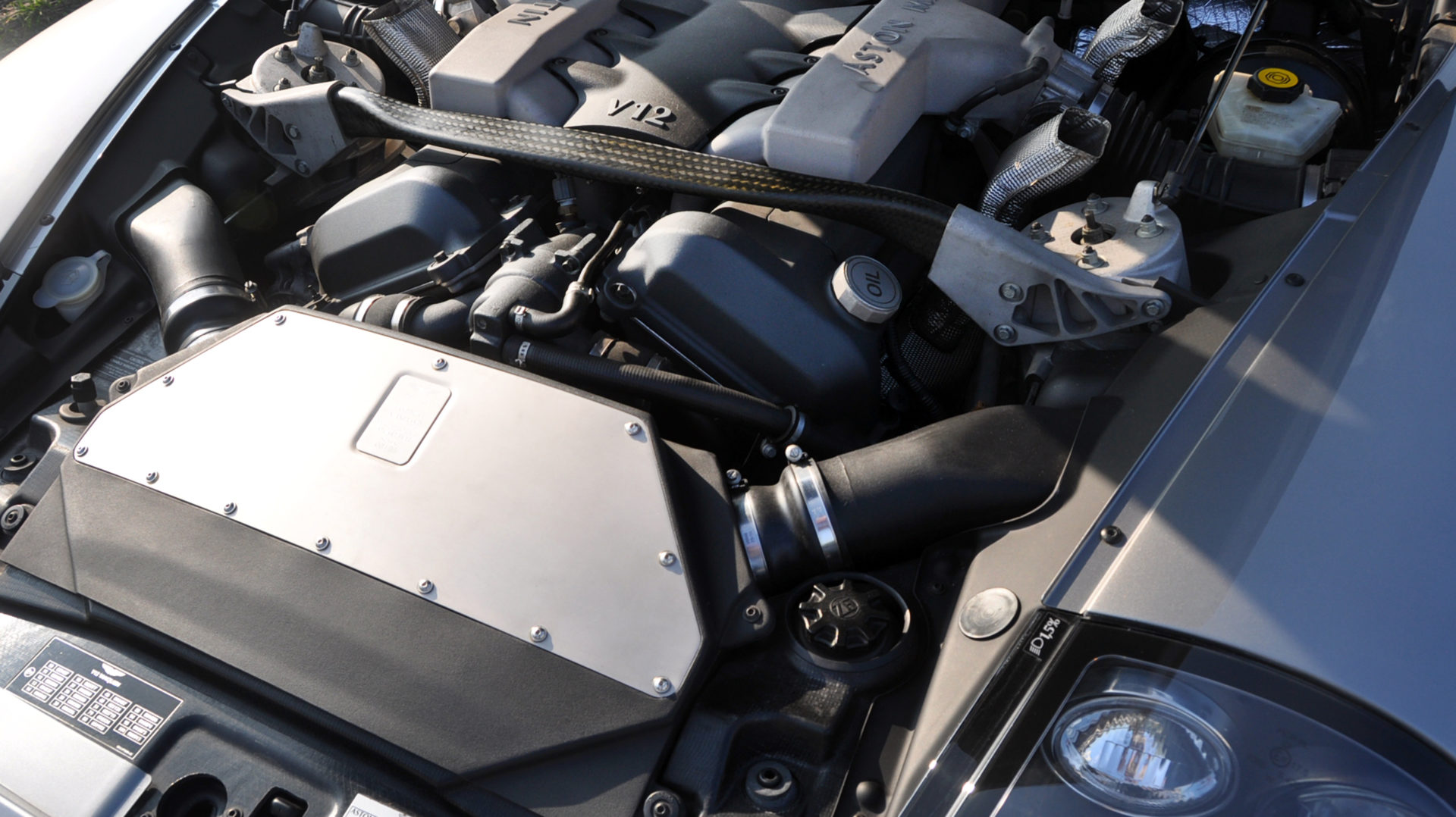 The Vanquish was first shown at the Geneva Auto Show in March 2001, with deliveries commencing a few months later.
The Vanquish took over from the Vantage V8, the Newport Pagnell factory undergoing an extensive multi-million pound refurbishment to accommodate it, gaining a new assembly line, paint shop, rolling road and water test facility.
Boasting an impressive 450 bhp all aloy V12 engine combined with an astonishing amount of torque and exceptional top-speed performance, the Vanquish is one of the first sports cars to have been fitted with the paddle-shifted six-speed gearboxes.
Considered by many to be the last truly hand-built Aston Martin, the Vanquish stands out among modern supercars with its elegant yet aggressive Aston Martin styling.

Chassis SCFAC23302B500147. Supplied new by Garage Keller of Geneva in 2002 to a Swiss gentleman, the car is finished in the most elegant dark grey metallic with beige alcantara and black leather to the interior. It remained in the first owner’s possession until 2015 before passing on to the second owner with yet limited mileage.
The second owner has barely used the car which today totals a mere 9,800 km from new, making it quite possibly one of the lowest mileage first series Aston Martin Vanquish in existence! B500147 is absolutely like new all around and shows absolutely no traces of use whatsoever.
It comes with all its original accessories including the notebook, pen, lamp, multi functional knife etc. all tastefully “Aston Martin” marked.
It also comes with its original aluminium folder as well as the service book, battery charger and safety kit.
All service records are also present and each one performed by authorized Aston Martin dealer.
With only 1,492 units produced and widely considered to be the last hand built Aston Martin, this very low mileage example of the Vanquish represents a great investment as well as an exceptional opportunity and would enhance any Aston Martin collection. 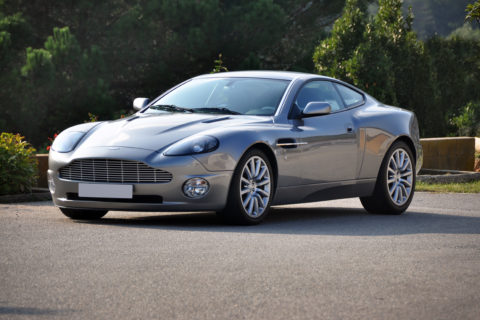 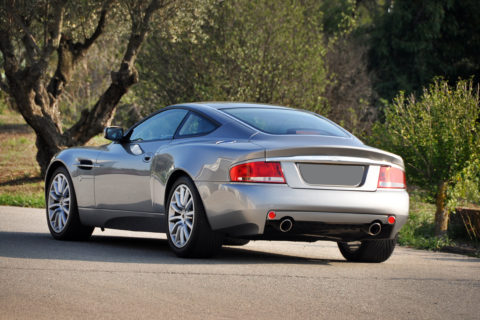 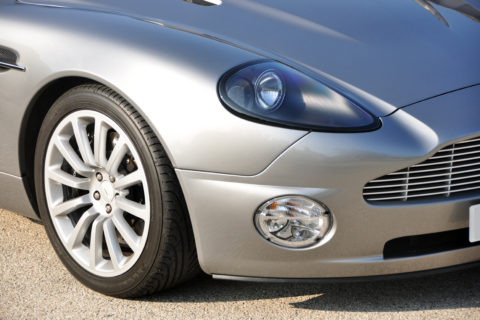 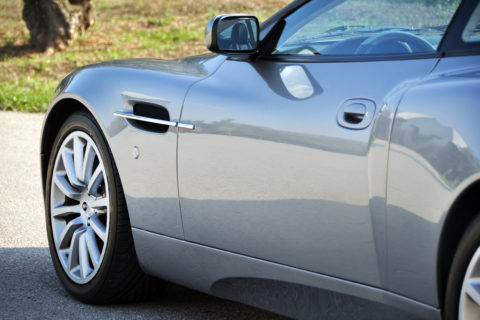 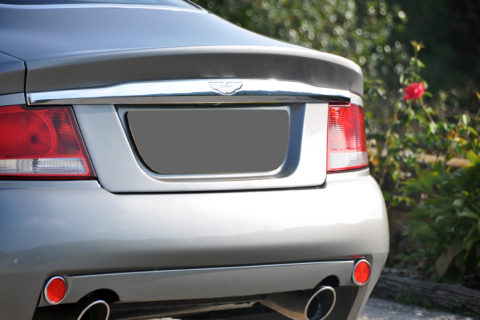 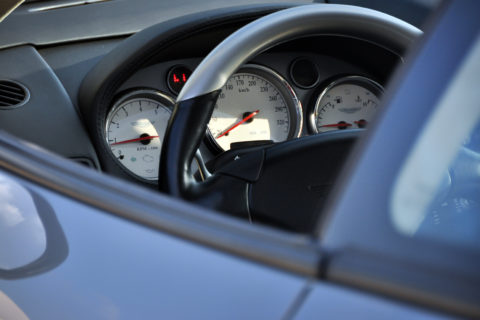 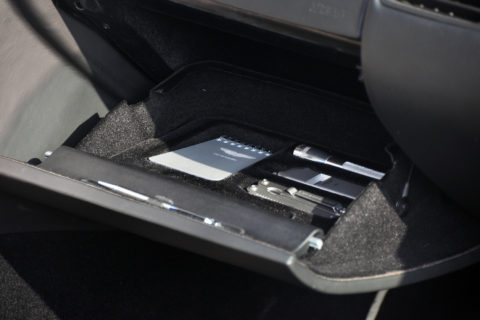 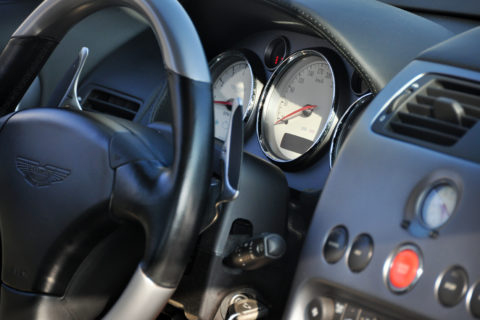 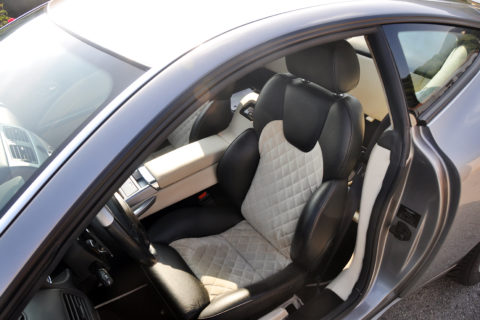 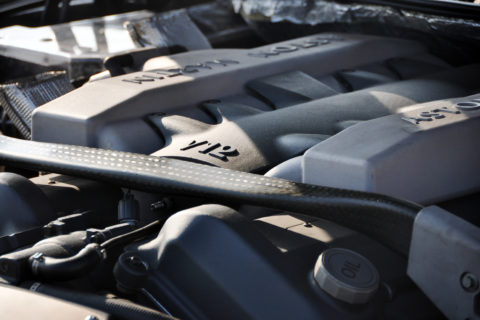 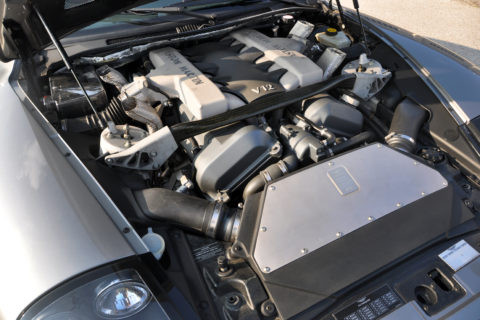 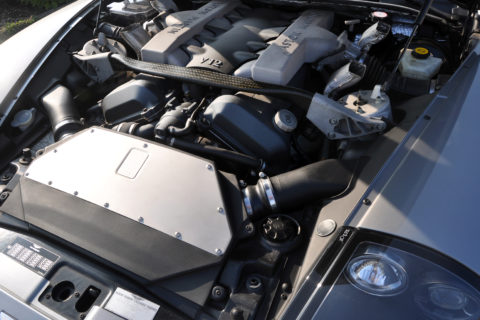