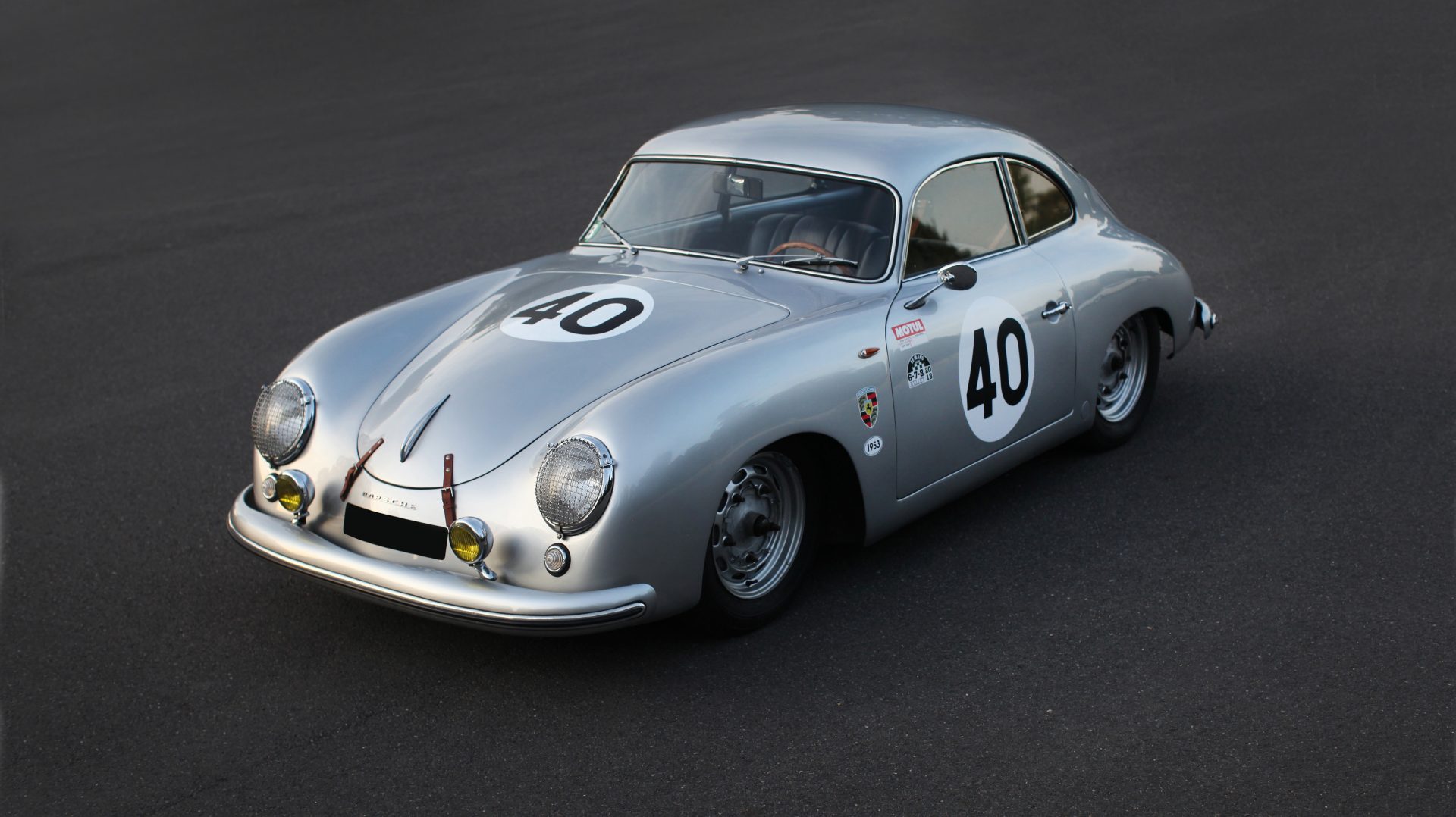 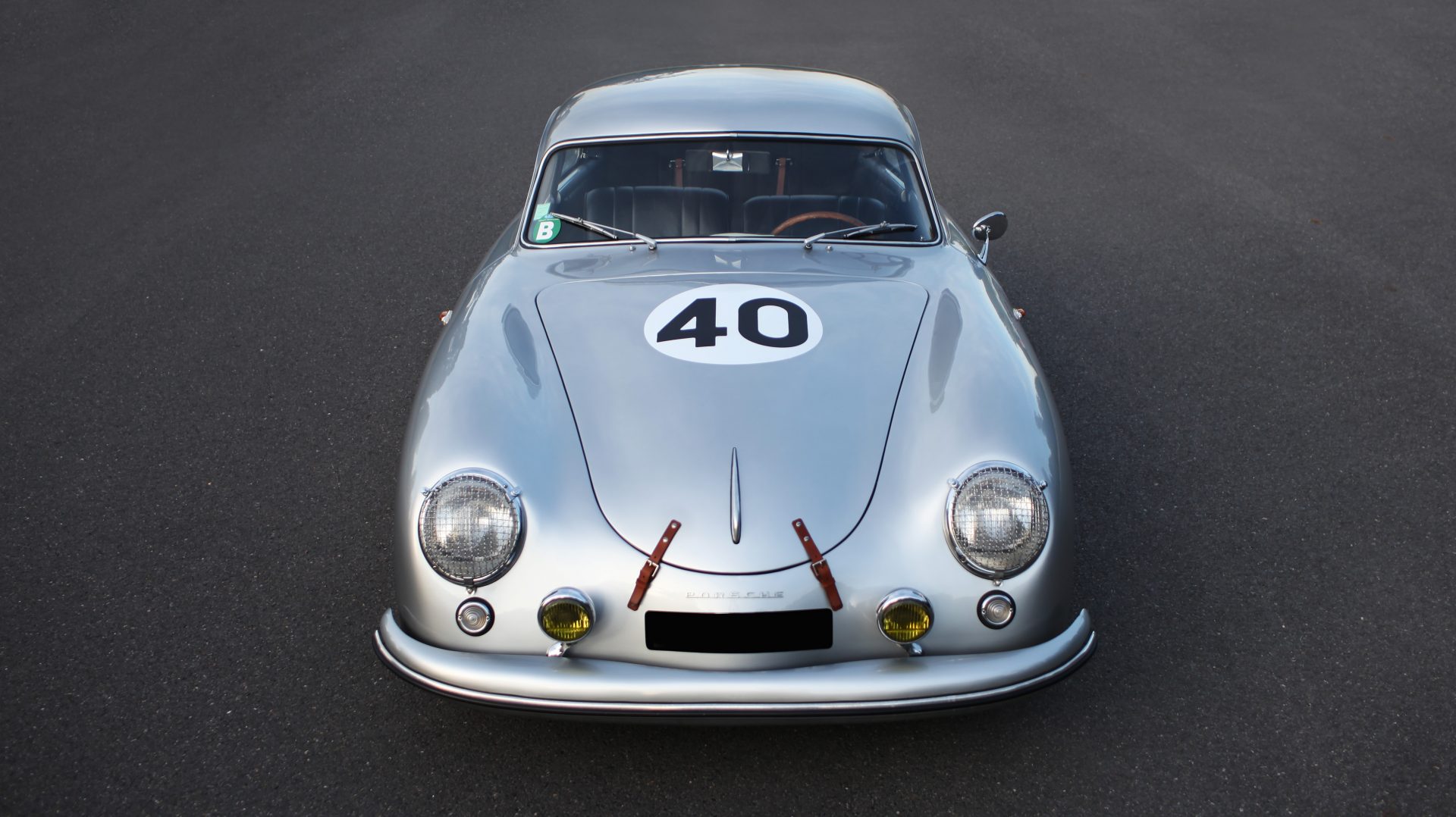 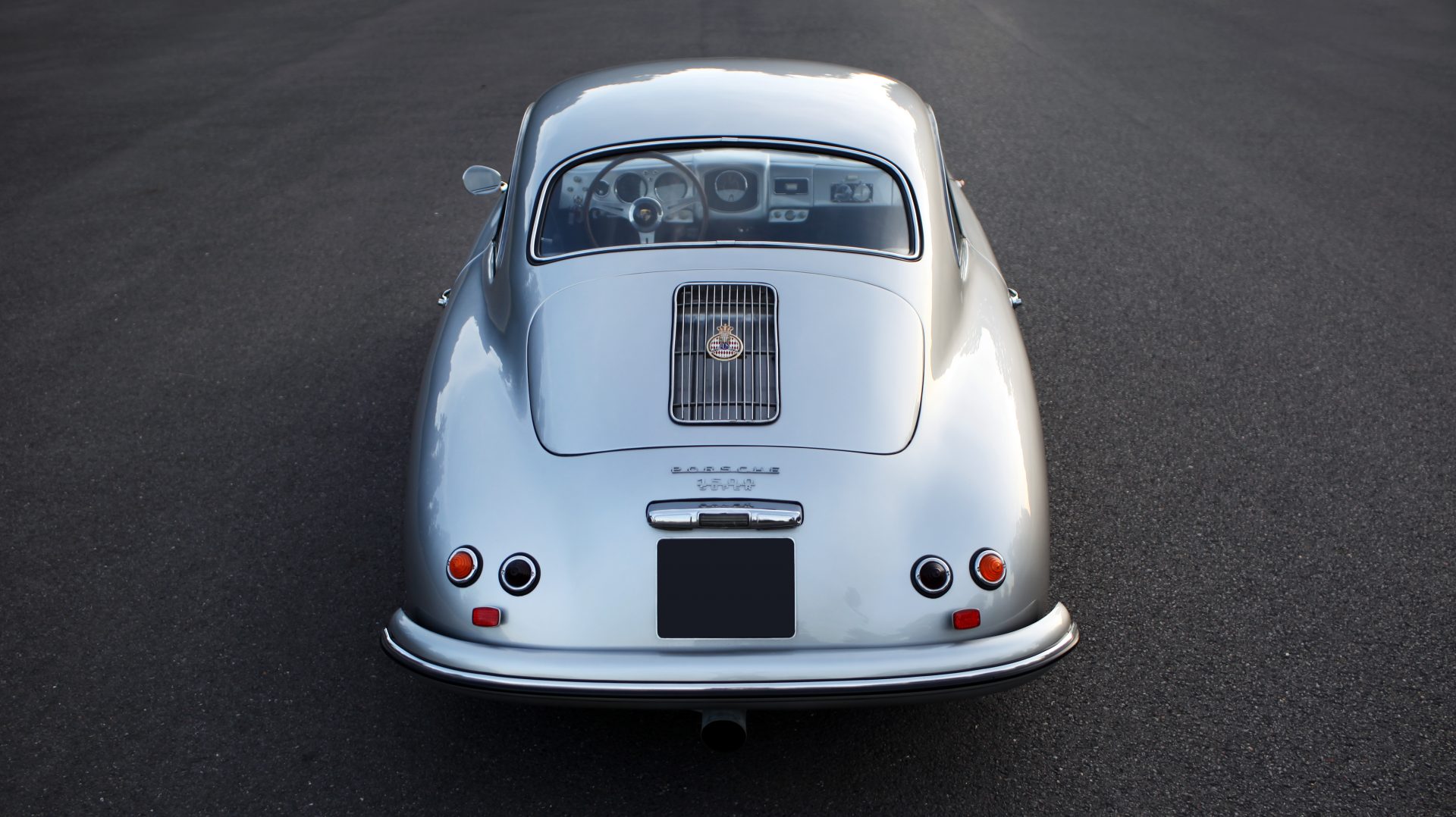 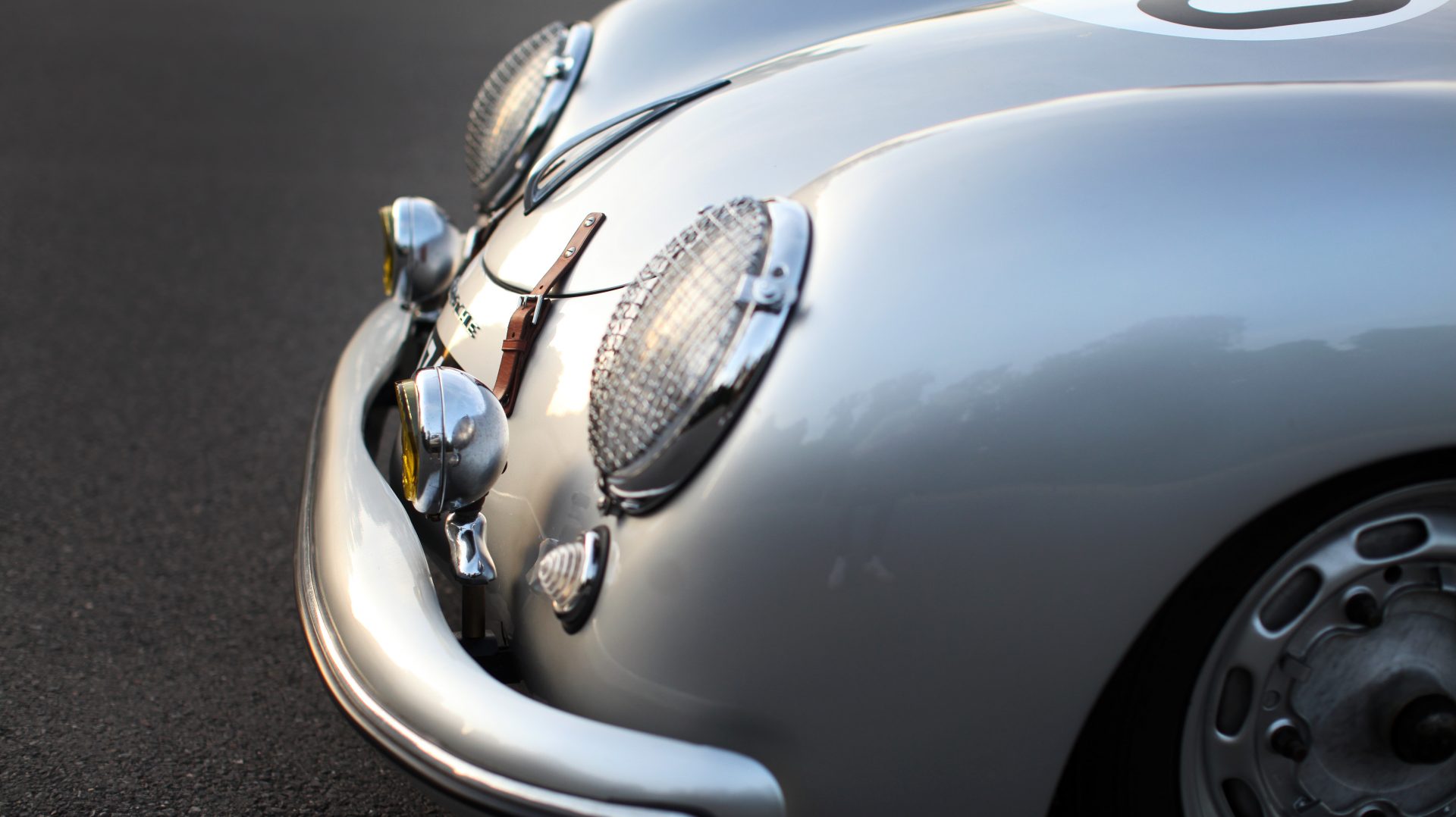 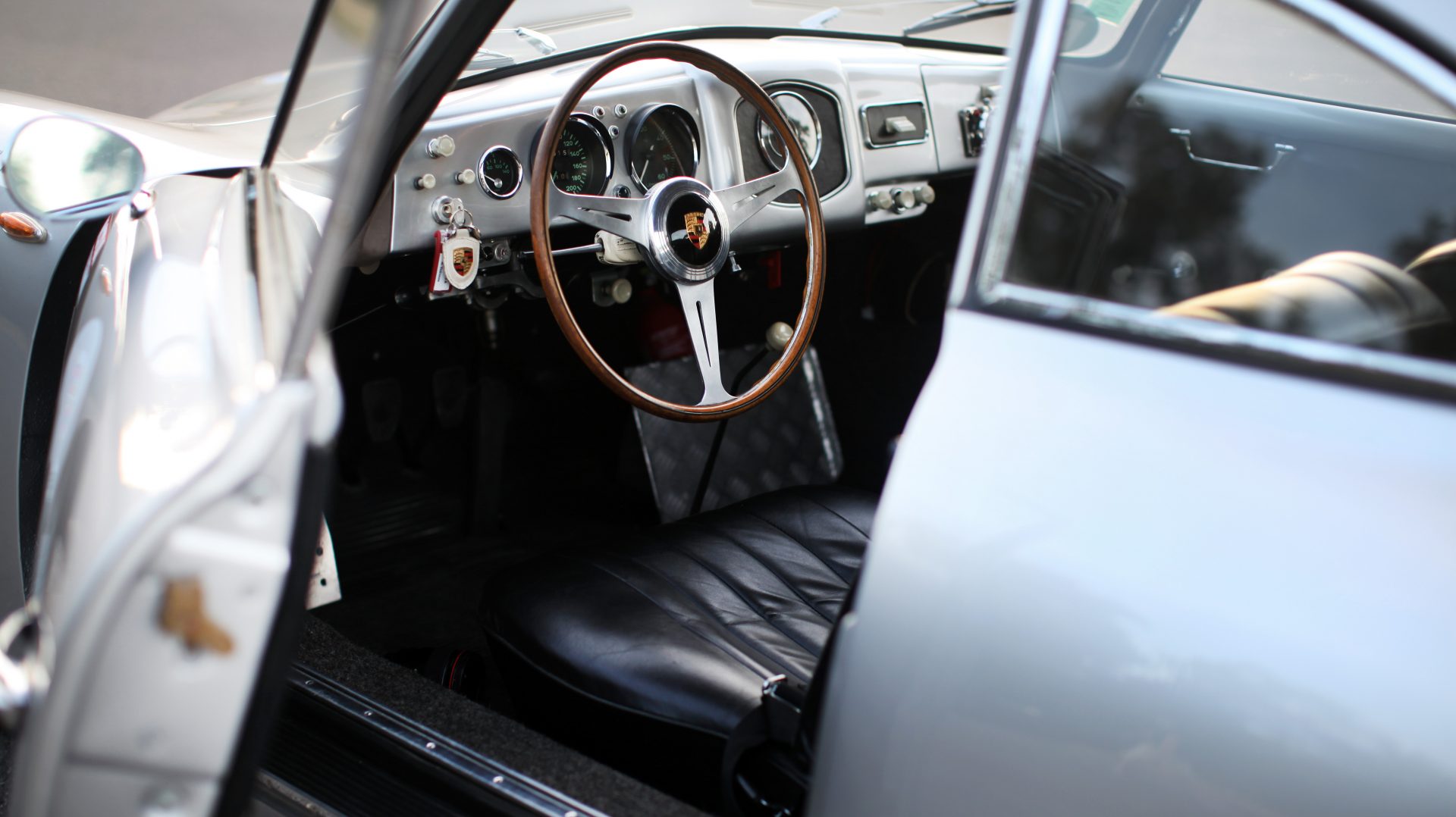 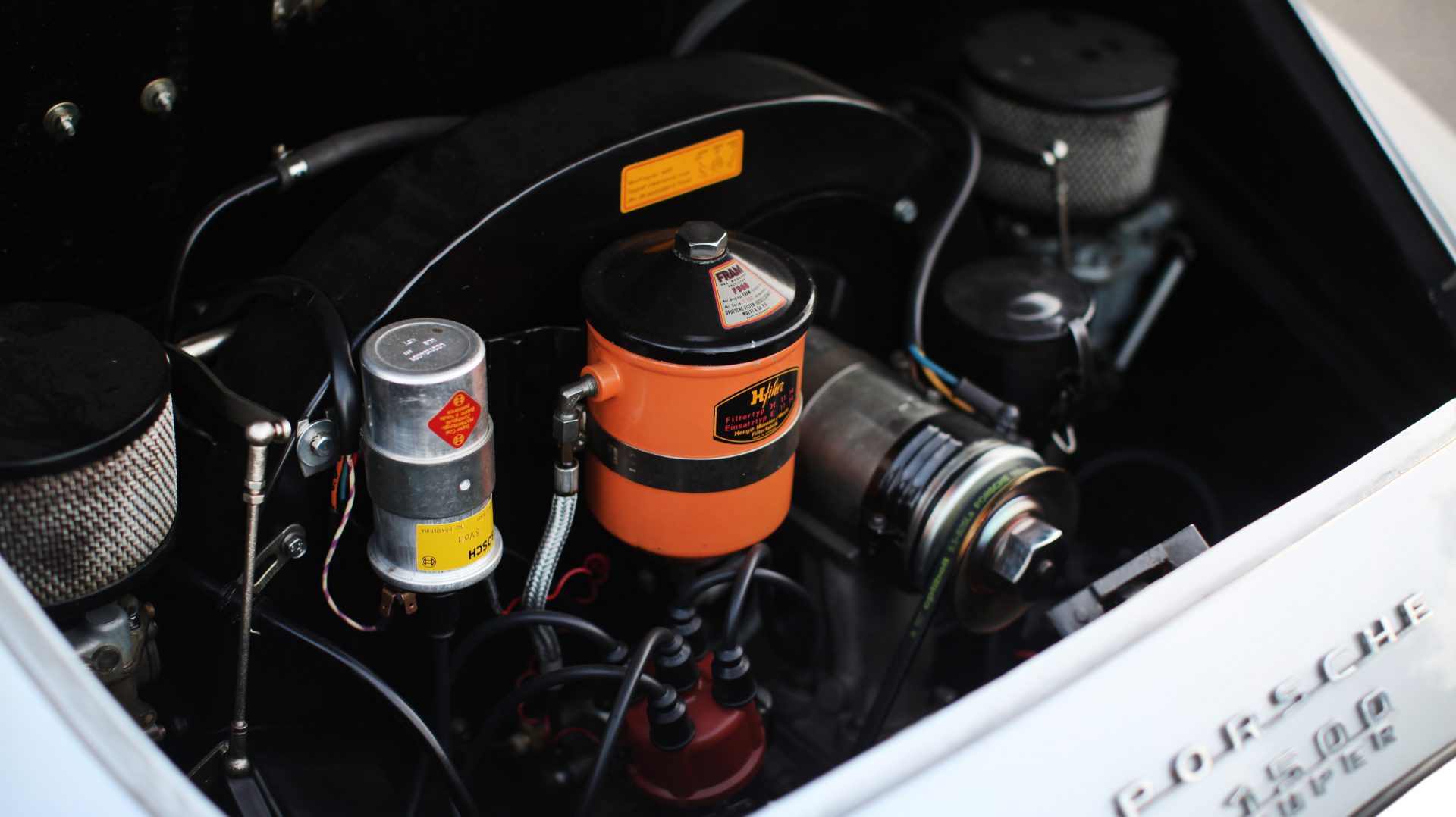 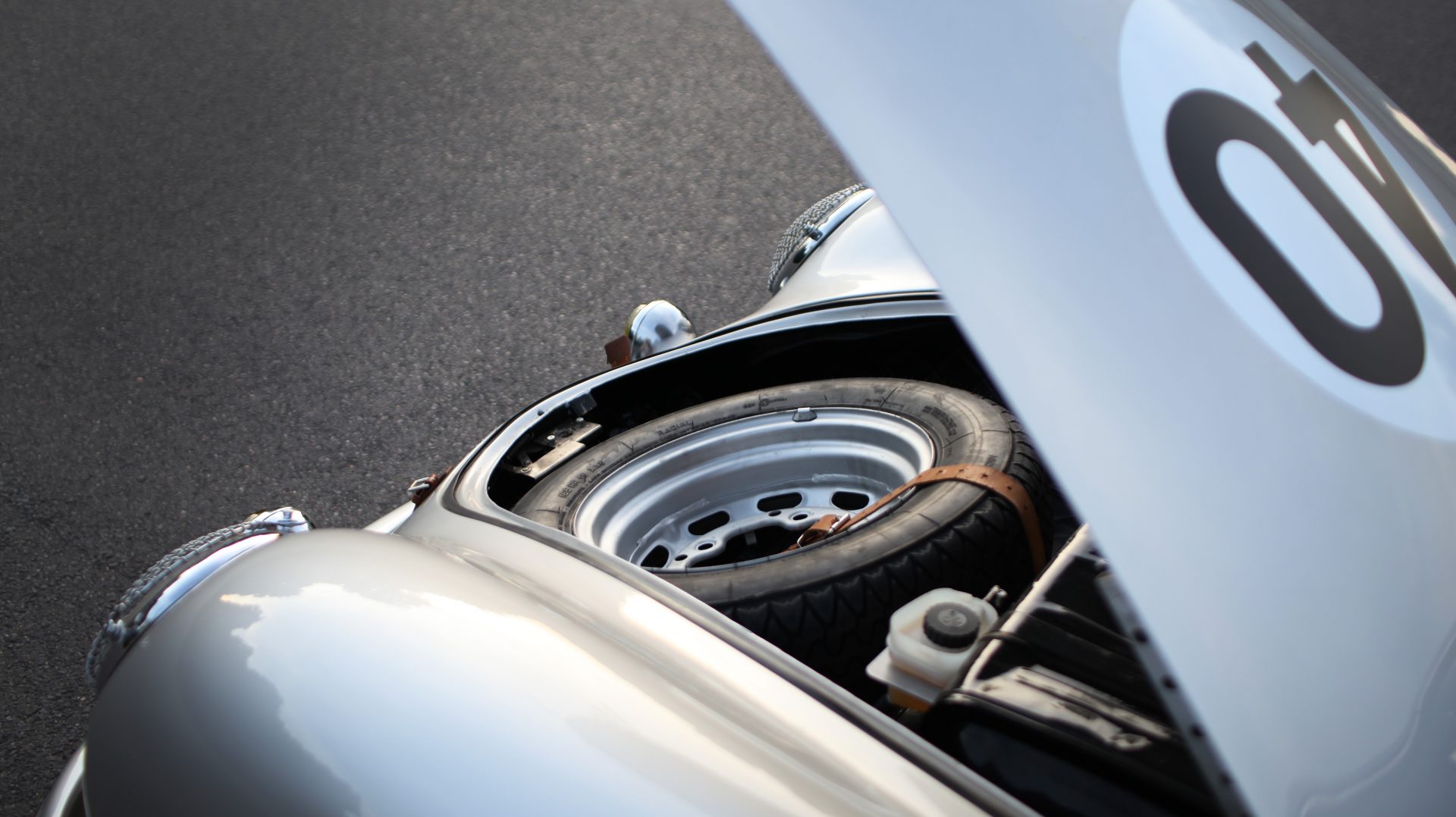 Eligible for the Mille Miglia, Tour Auto and many more

Thoroughly maintained by its current owner

Although Ferdinand Porsche had established his automotive design consultancy in the early 1930s, his name would not appear on a car until 1949. When it did, it graced one of the all-time great sports cars: the Porsche 356. Having commenced manufacture with a short run of aluminium-bodied cars built at Gmünd, Porsche began volume production of the steel-bodied 356 coupe at its old base in Stuttgart, at first in premises shared with coachbuilders Reutter and then (from 1955) in its original factory at Zuffenhausen. The work of Ferry Porsche, the 356 was based on the Volkswagen designed by his father. Like the immortal ‘Beetle’, the 356 employed a platform-type chassis with rear-mounted air-cooled engine and torsion bar all-independent suspension, yet somehow contrived to offer level of performance that belied the basic layout’s humble origins. 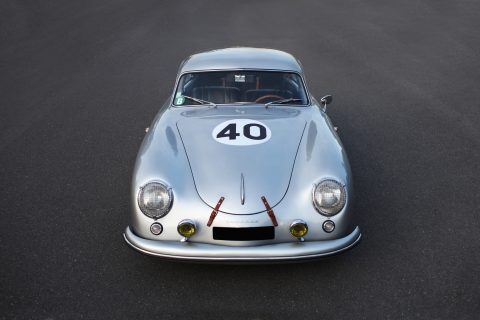 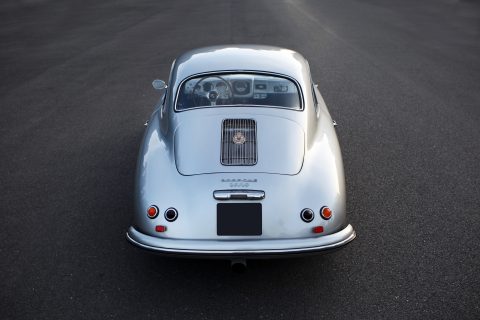 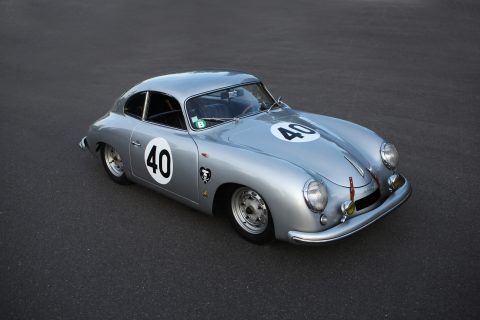 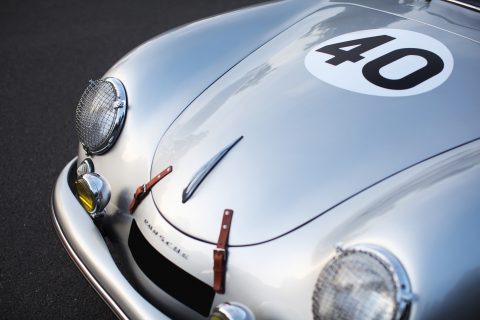 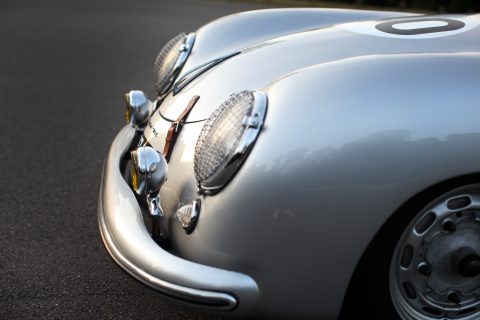 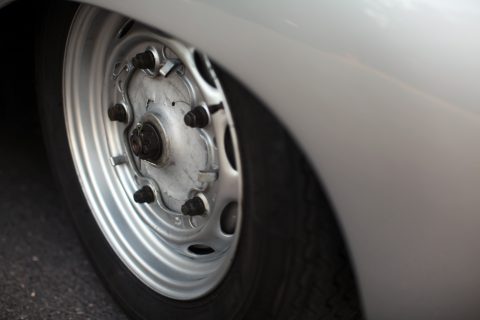 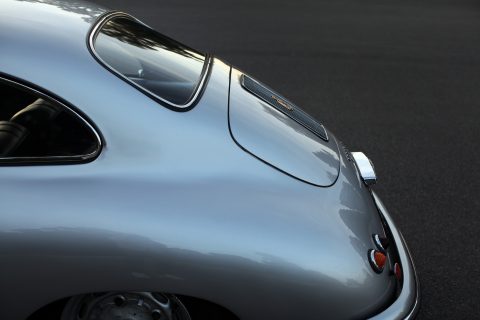 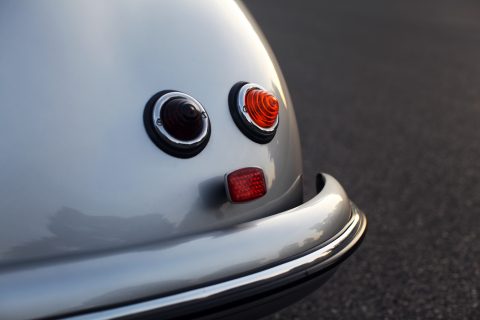 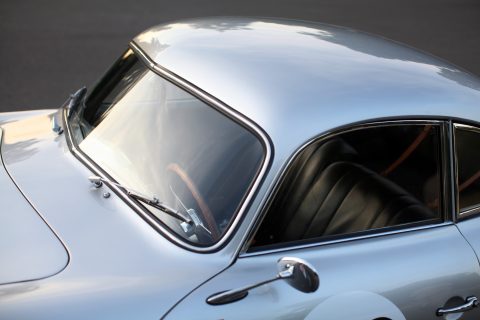 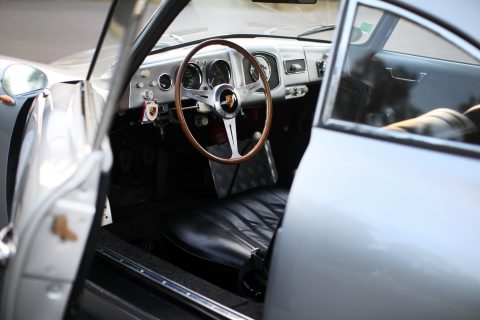 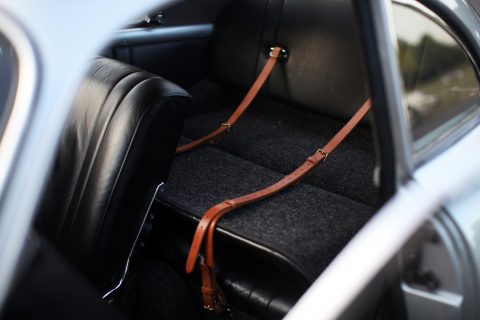 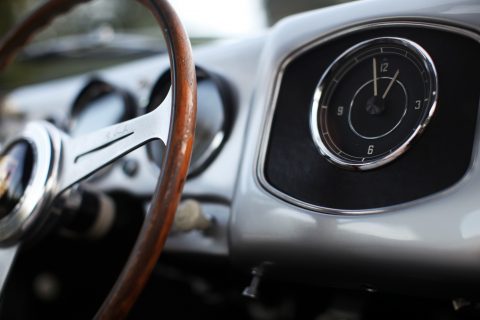 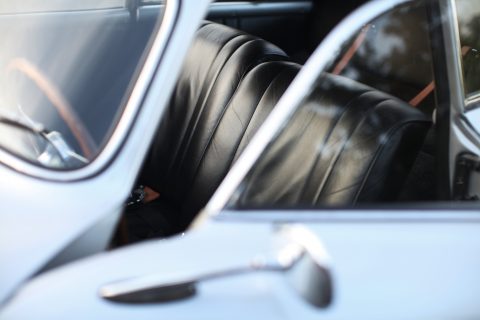 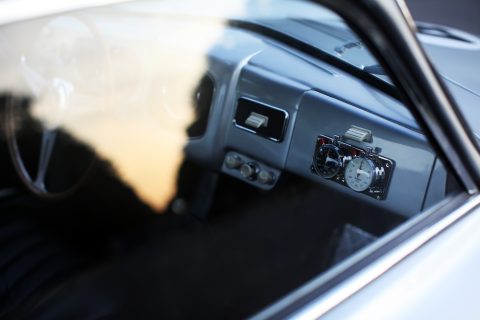 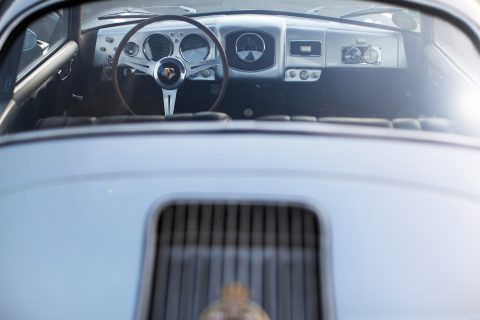 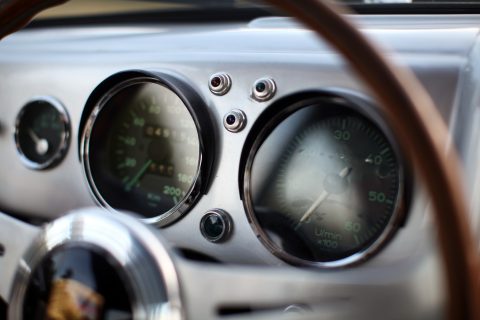 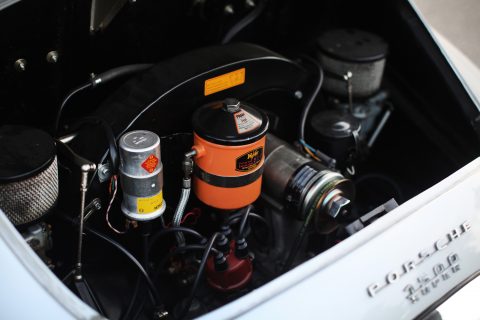 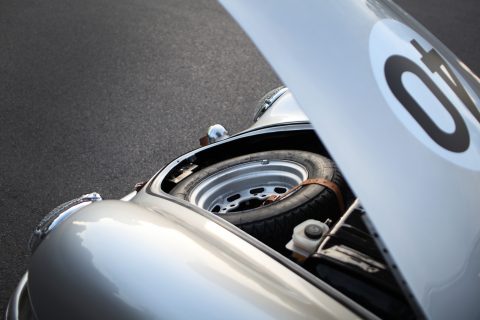 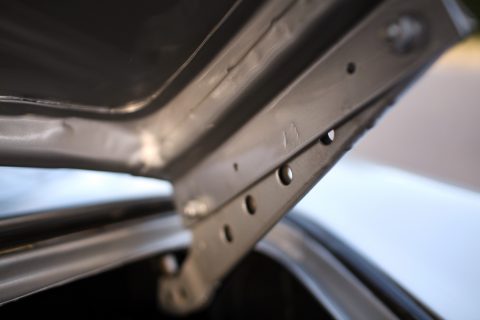 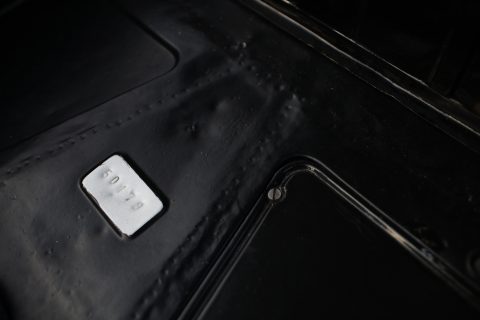 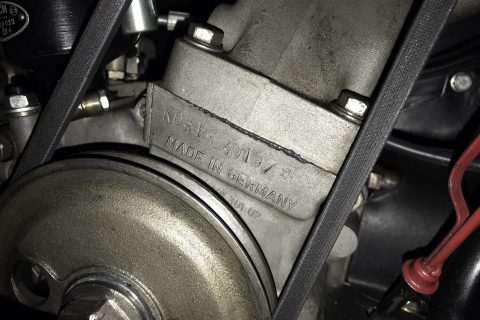 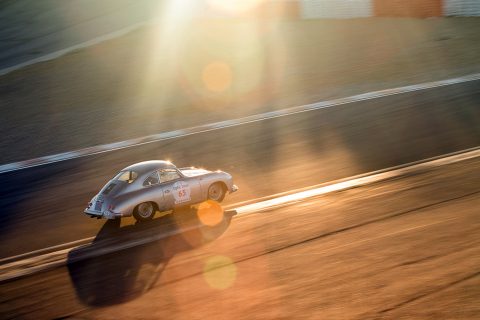