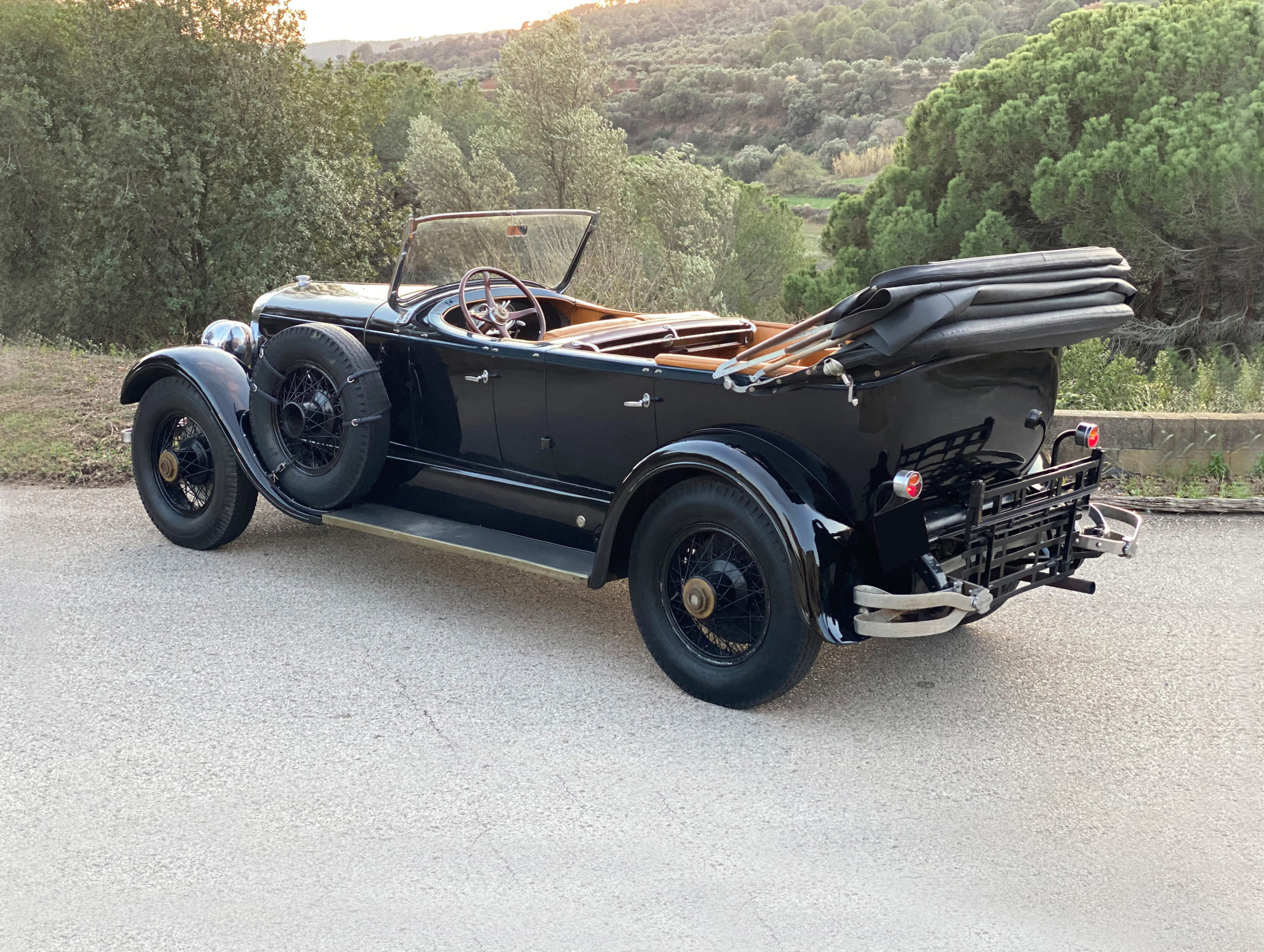 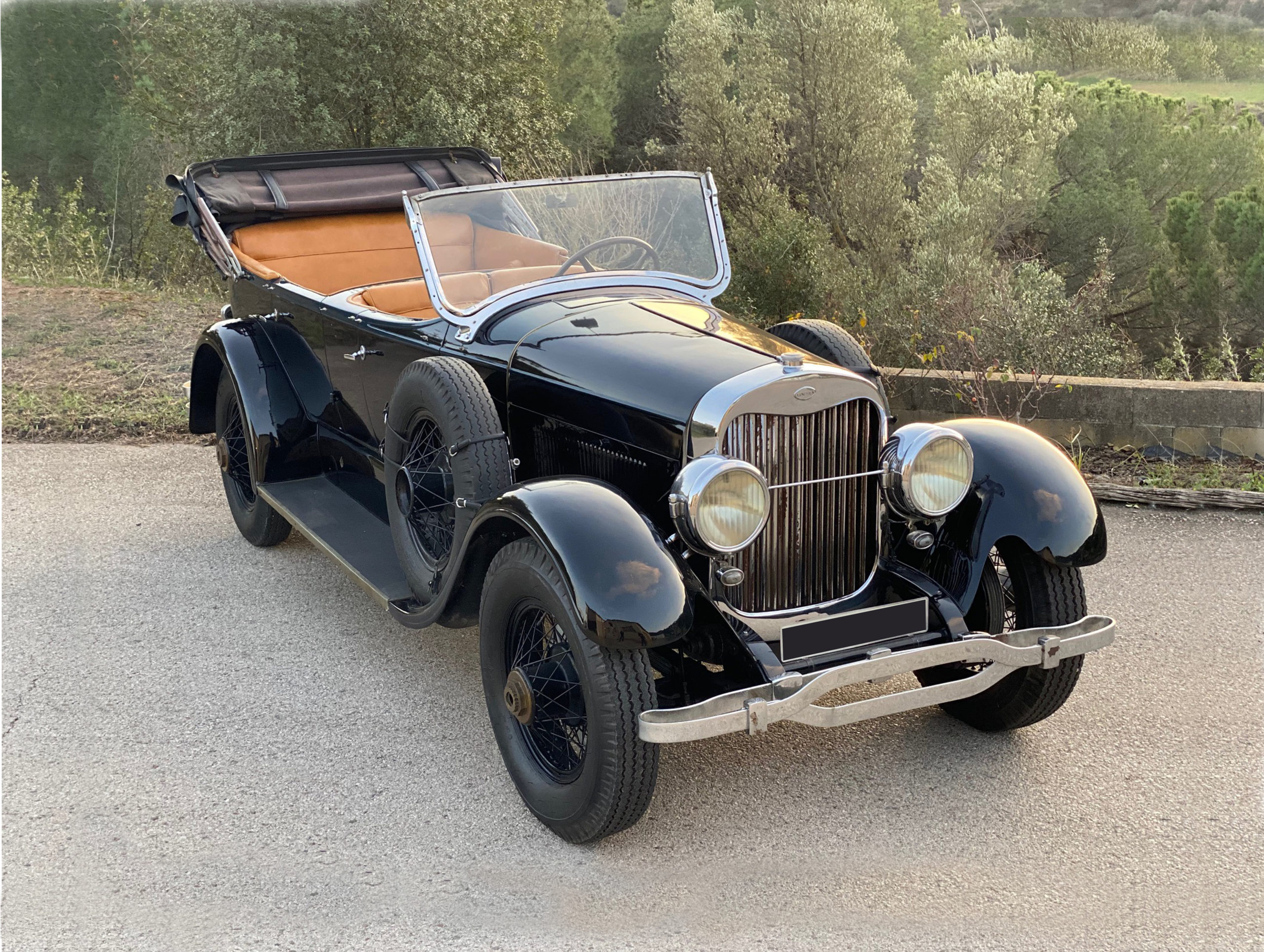 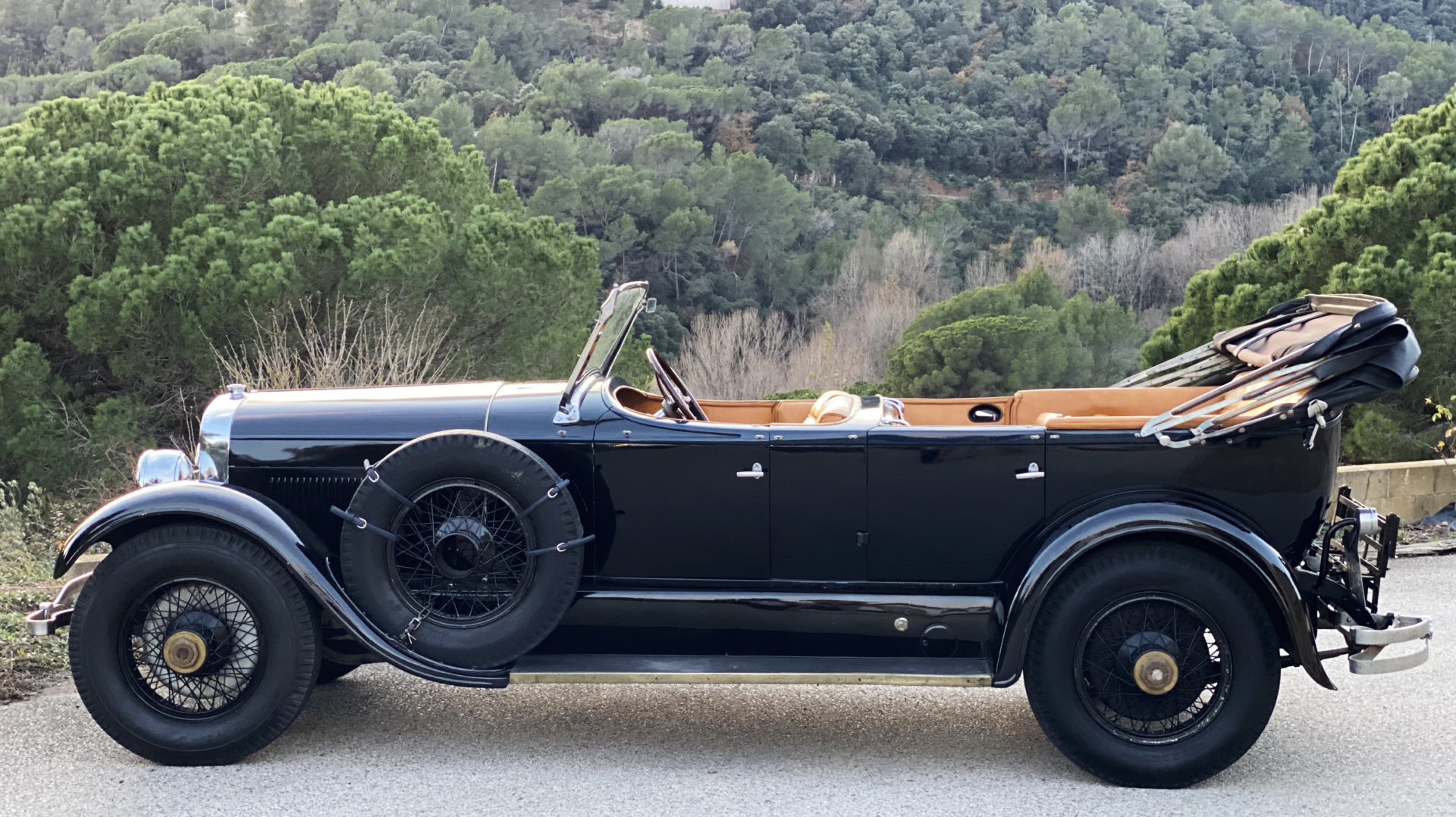 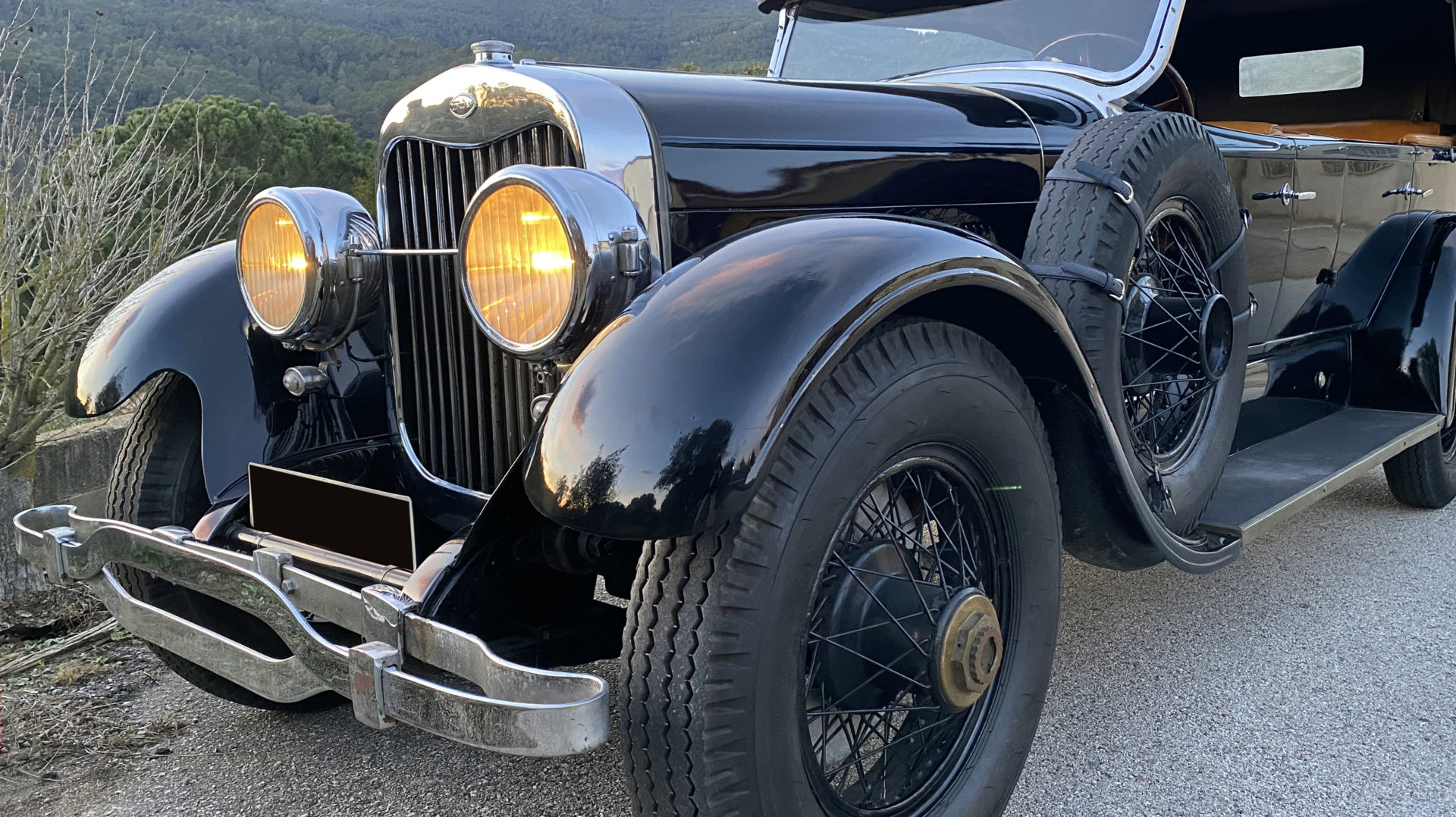 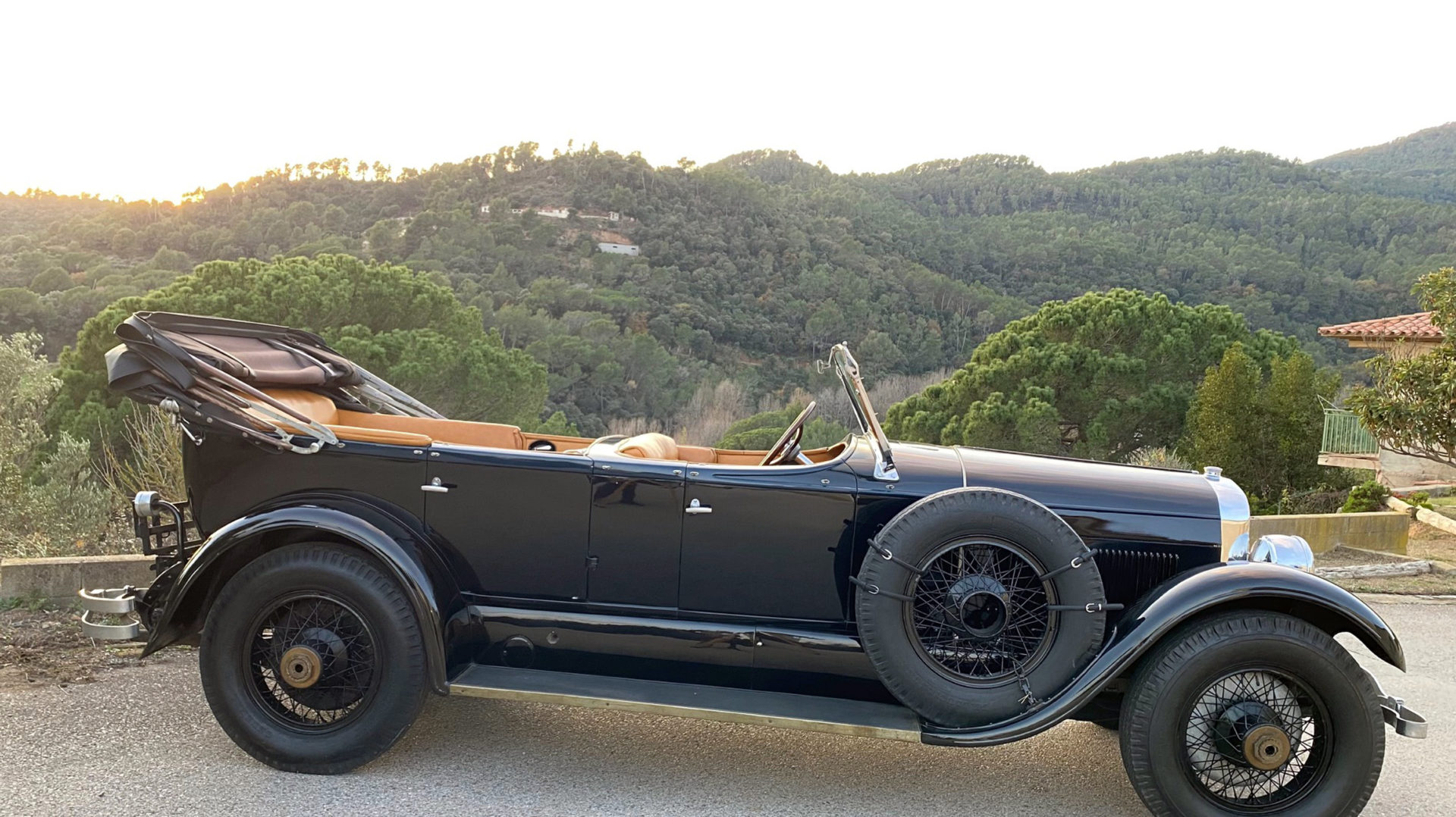 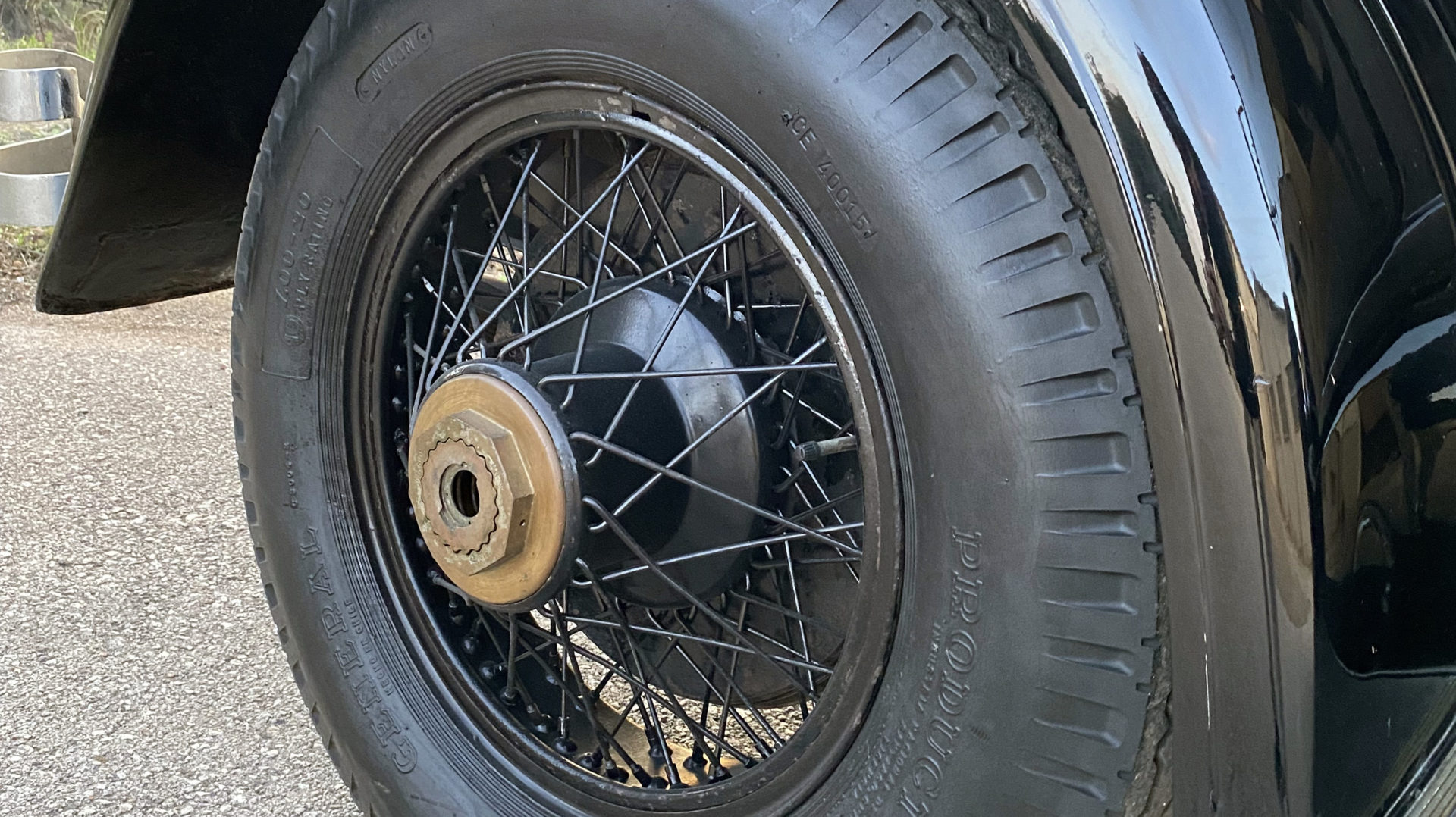 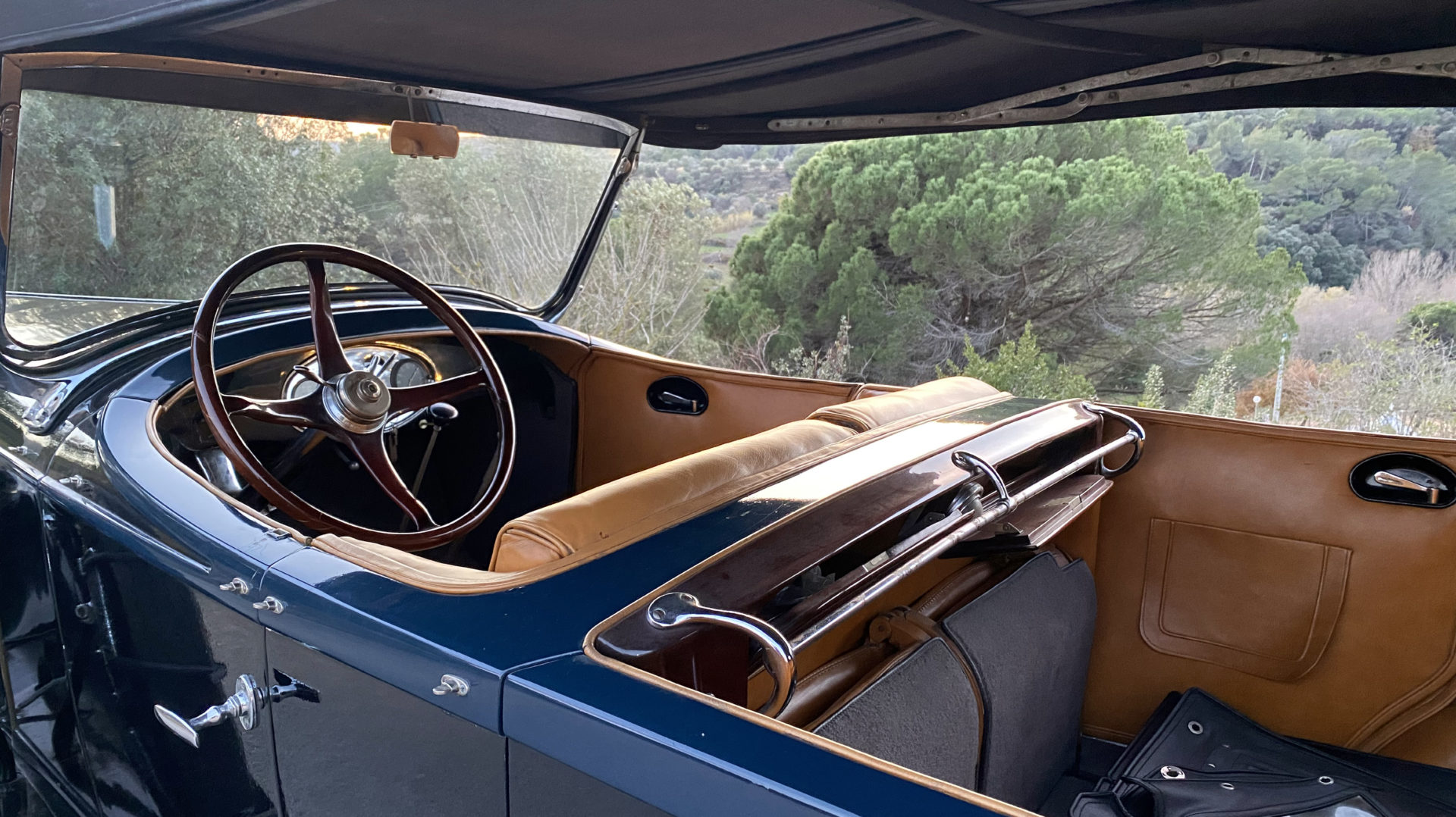 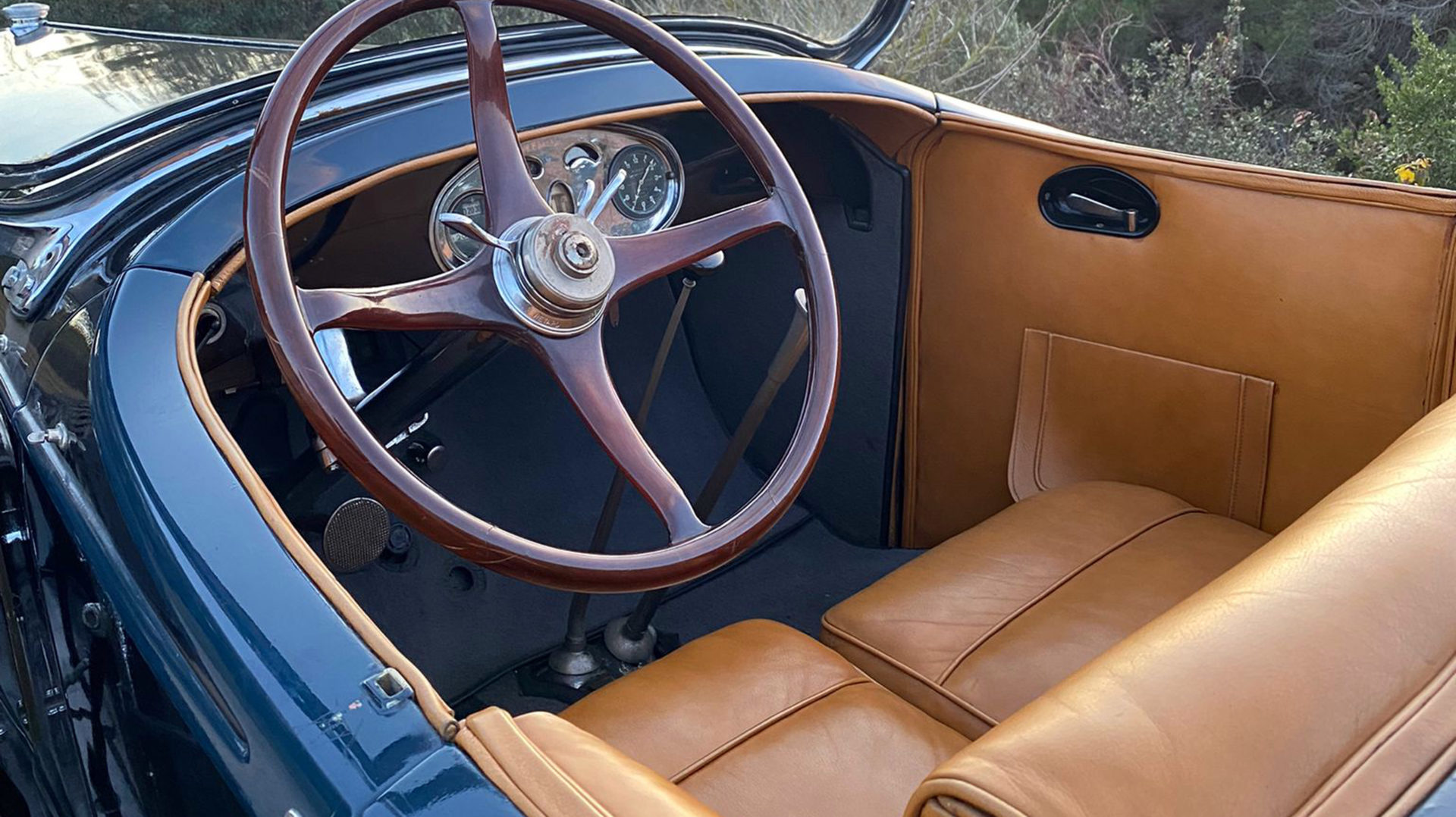 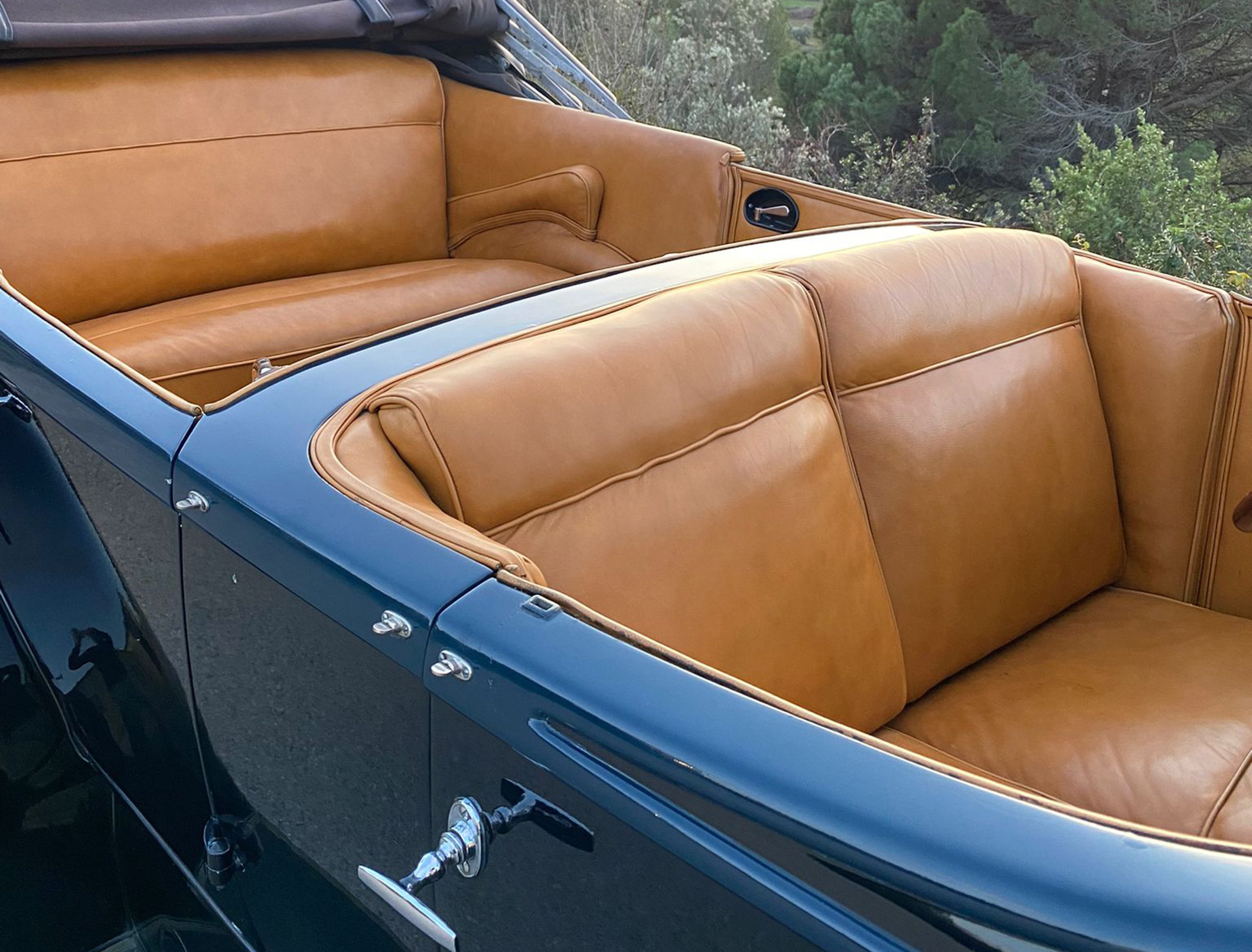 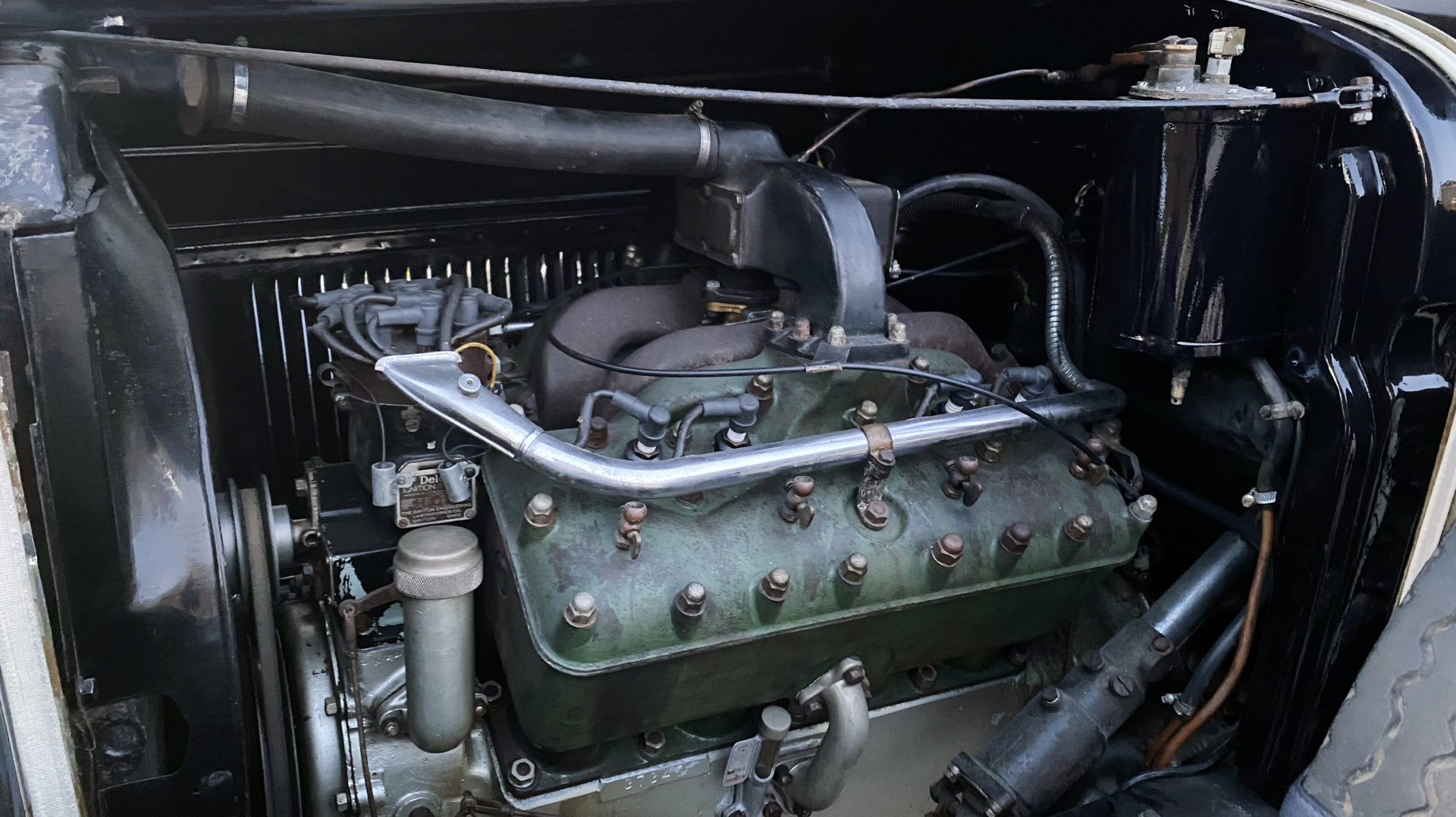 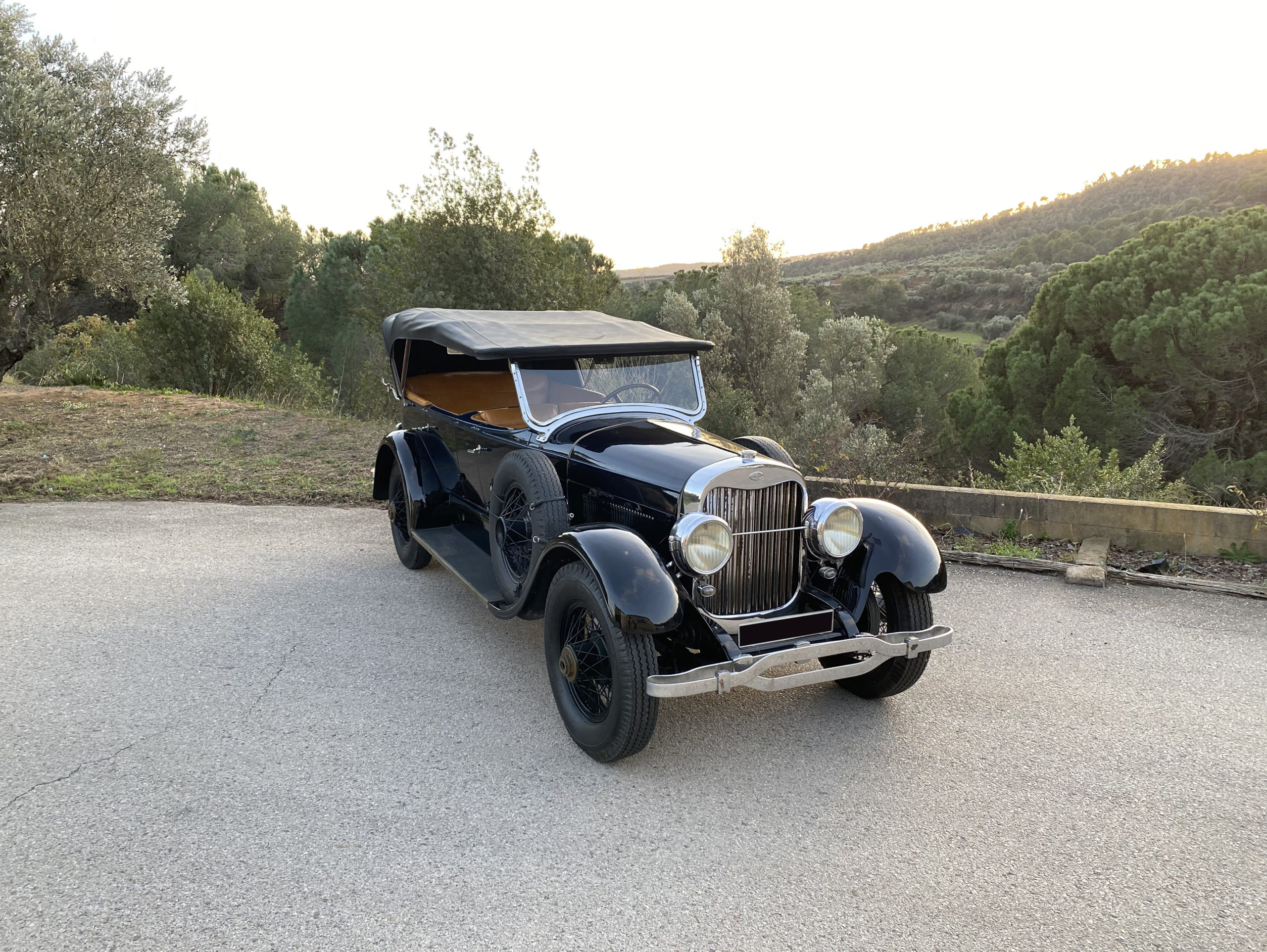 Formed in 1917 by Cadillac founder Henry Leland, following a dispute with visionary but flighty GM head William Durant, Lincoln’s very first order of business was the production of Liberty aircraft V12s for American WW1 efforts. The legendary Detroit firm’s first car, the Model L of 1920, perhaps influenced by aeronautical practices, utilized fork-and-blade connecting rods in its powerful and advanced V8, allowing for compact dimensions despite its large displacement.
Facing imminent bankruptcy, Lincoln was acquired by Henry Ford in 1922 at the behest of his son and sole heir Edsel. Correctly deemed as a high-quality, superbly well-engineered machine by Ford, the Model L would continue production largely unchanged through 1929.

The Lincoln L series we are offering here is chassis 15113. This 1929 example represents the final production year for the Model L, and the last of the pre-Ford engineered Lincolns. Equipped with the 90bhp 358 ci L-Head V-8 Engine, this fine car was acquired by the current owner in the mid-80s from a specialists and has been regularly enjoyed ever since. Chassis 15113 has also been the subject of a maintenance by European marque experts in recent years in order to assure a good running order of the engine.
Elegantly finished in black with tan hide interior, this example would be an ideal candidate for historic rallies. 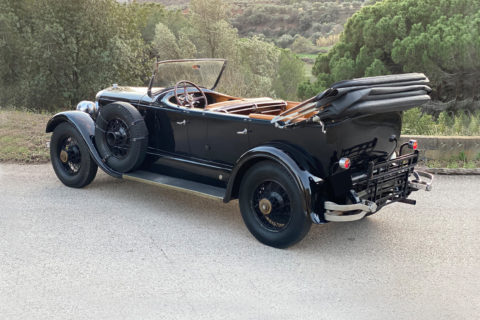 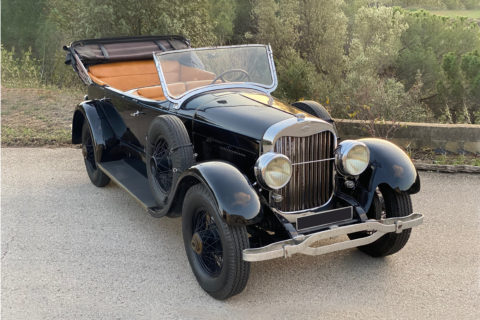 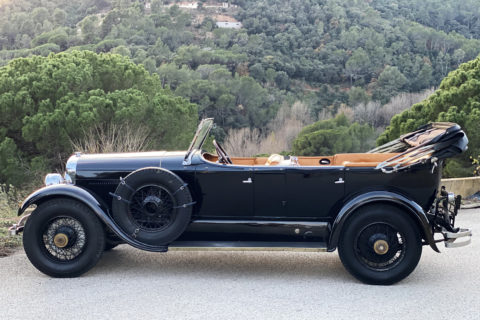 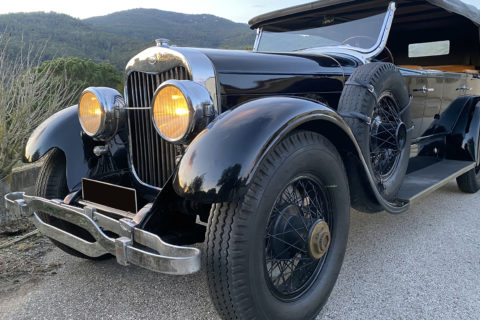 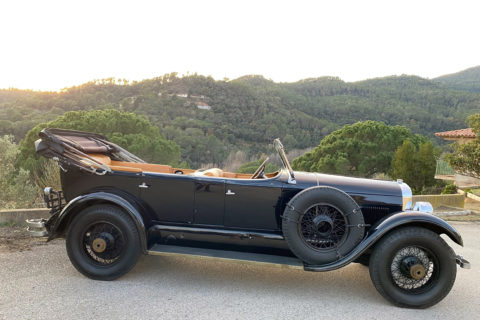 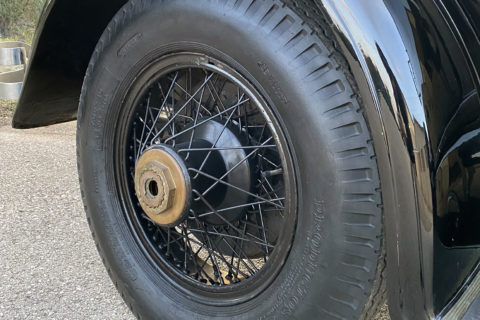 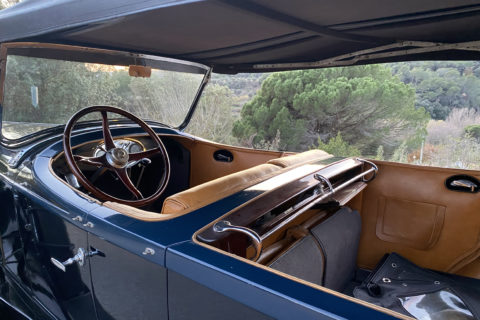 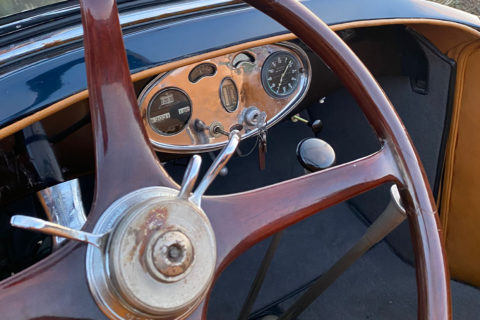 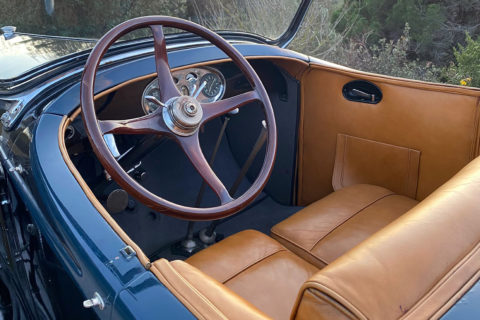 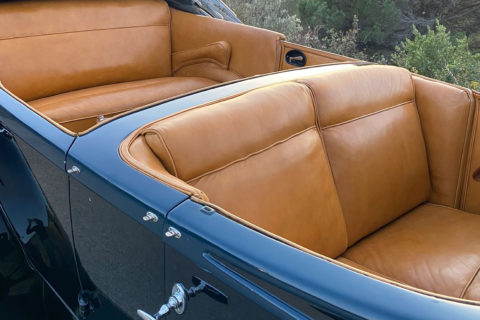 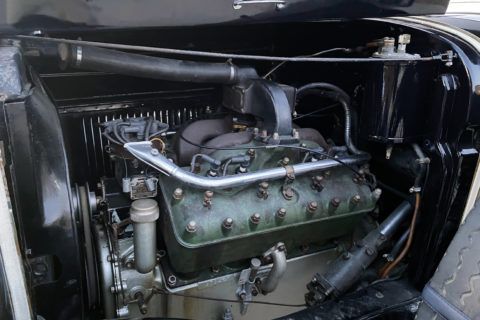 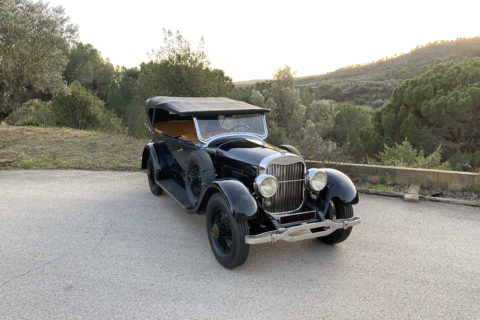